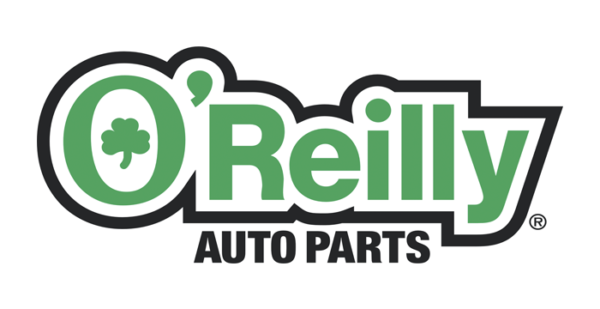 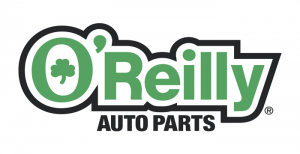 As O’Reilly Automotive toasts its 26th consecutive year of record revenue and operating income, the company also is anticipating its spending on capital expenditures to hit record levels in 2019.

“This is a big step up from 2018 and would represent our largest cap-ex investment in company history,” said Jeff Shaw, chief operating officer and co-president, during O’Reilly’s Feb. 6 conference call.

Shaw attributed much of the uptick in cap-ex spending to major investments in the company’s distribution system, and O’Reilly’s recent acquisition of Florida-based Bennett Auto Supply.

The 405,000-square-foot “ground-up” facility in Twinsburg will service approximately 275 stores, Shaw said in October. The 410,000-square-foot Lebanon DC will have capacity to service 300 stores, and will replace O’Reilly’s existing leased DC in Nashville, according to Shaw.

“The new, larger Nashville DC will allow us to convert the current Knoxville DC into a superhub and then consolidate both the existing Nashville and Knoxville DCs,” Shaw said on Feb. 6.

O’Reilly’s cap-ex plan for 2019 includes a third DC project expected to begin this year, “and we’ll provide you the details when we close on that property later in the year,” Shaw added.

In November, O’Reilly announced it had agreed to buy “substantially all of the auto parts-related assets” of Bennett Auto Supply. The Pompano Beach, Florida-based auto parts chain has 33 stores in the Sunshine State.

O’Reilly plans to merge 13 Bennett stores into existing O’Reilly stores, according to Shaw, and convert the remaining 20 locations to O’Reilly stores in the first half of 2019.

“With the conversion of the Bennett stores, we’ll have new-store cap-ex for between 220 and 230 new stores this year,” Shaw added.

“This includes but is not limited to our online functionality, our in-store experience and distribution systems to facilitate multiple delivery options to meet customers’ desires,” Shaw noted.

Shaw also said the company will make investments necessary to keep its existing stores and distribution facilities “operating at peak performance,” as well investments in “new tools and technology to continue to take market share.”

“We have always geared our business model to generate long-term sustainable growth that is solidly profitable,” Shaw said during the Feb. 6 conference call. “We’re very confident our [spending on selling, general and administrative expenses] and our capital investments in 2019 will put us in a great position to continue our history of success.”

If circumstances change “or additional opportunities arise,” O’Reilly will adjust its investment plan “on a store-by-store, project-by-project basis,” Shaw added.

Advertisement
In this article:oreilly
Print
Up Next:

The Network’s Consumer Rebates Sweepstakes Awards 50 Z-Creepers And A $2,500 Gift Certificate To Shops Across The Country