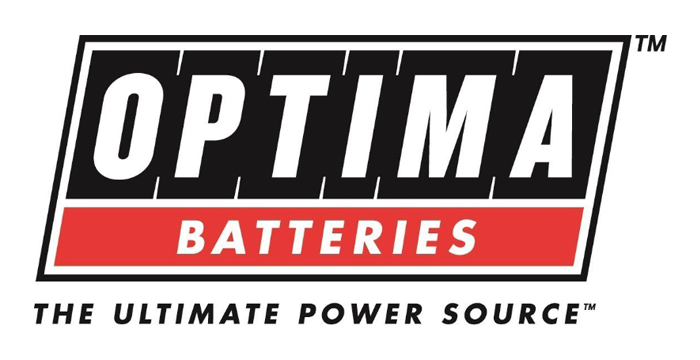 Pro drivers with the most Fast Lap awards for the season will receive a $1,000 bonus and the winners will be featured on CBS, CBS Sports Network and MAVTV. 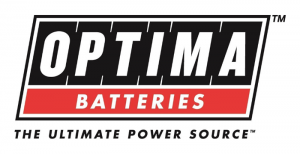 OPTIMA Batteries, a manufacturer of car, truck, tractor and marine batteries, will again partner with Team Lucas in 2017.

For the Lucas Oil Off Road Racing Series composed of short course events, OPTIMA will be the sponsor of the Fast Lap Award for the Pro 2, Pro 4, Pro Lite and Pro Buggy classes. Pro drivers with the most Fast Lap awards for the season will receive a $1,000 bonus and the winners will be featured on CBS, CBS Sports Network and MAVTV.

Optima also will be the “Green Flag” sponsor at each Lucas Oil Off Road Regional event.

OPTIMA will sponsor the Lucas Oil Drag Boat Series with TV coverage on CBS, the NBC Sports Network and MAVTV. It also will be the title sponsor on Wayne Sullivan’s, Pro Pulling Team and Chris Cook’s NO. 2 race car in the Lucas Oil Modified Series.

Optima Batteries Director of Marketing Cam Douglass said that with its 40-year history of technological innovation and engineering, the company’s products offer unstoppable power for extreme enthusiasts and others who require “The Ultimate Power Source.”

Robert Wilson, executive sales team Lucas/MAVTV, said, “OPTIMA Batteries plays a very important role in the success of multiple Lucas Oil racing series. They take the approach that their customers and Team Lucas events and fan base are closely aligned. Historically, OPTIMA have been strong supporters of motorsports and have helped create opportunities for numerous racers and race teams across multiple disciplines.”

Advertisement
In this article:Batteries, OPTIMA, Team Lucas
Print
Up Next: