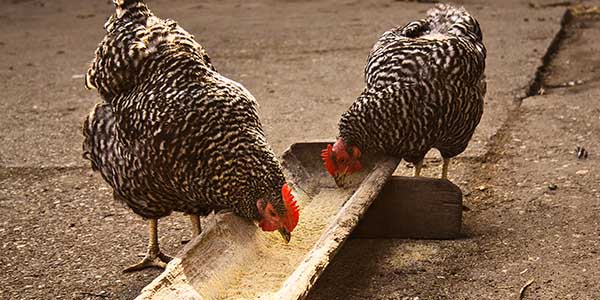 Tech Group Content Director Andrew Markel writes, “I don’t think the sweet spot starts at 100,000 miles. The sweet spot has a range between 70,000 to 180,000 miles due to evolving vehicle technology and engineering. Also, this sweet spot is even sweeter than before because the parts are more high-tech, using advanced materials and are more expensive.” 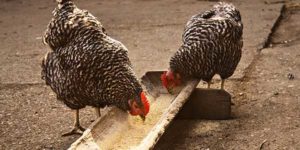 If you looked at U.S. car sales over the past 18 years, you would see a pattern. On either end of the chart, you would see years where 17 million vehicles were sold. In the middle is 2009 when sales dropped to 10 million vehicles. After that is a steady nine-year recovery. Some people call this dip “the trough,” and they think it is hurting aftermarket sales. I think it is an opportunity and a sign of the aftermarket’s future.

If you took the same 18 years of aftermarket parts sales, you would see similar trends. In 2009, sales dropped just like new car sales because people were scared and broke. But, the recovery for the aftermarket was steady and strong. Unlike the OEMs, we have recovered and passed our pre-Great Recession sales numbers and the numbers just keep climbing, as more longer-lasting vehicles are sold.

Some industry analysts use the rationale that the missing vehicle from the trough, or dip, will really hit the market hard this year because they are in the service “sweet spot” for service at independent repair facilities. This mythical sweet spot is when a vehicle has gone 100,000 miles or more and is in need of attention.

I don’t think the sweet spot starts at 100,000 miles. The sweet spot has a range between 70,000 to 180,000 miles due to evolving vehicle technology and engineering. Also, this sweet spot is even sweeter than before because the parts are more high-tech, using advanced materials and are more expensive.

If you look back at the 2008 model year, you can see three mandates from the government that changed vehicles. First, by model year 2008 most light-duty vehicles sold had ABS as standard equipment and, in 2013, stability control system was the law. Second, TPMS was mandated for all light-duty vehicles. Last, tightening fuel efficiency standards during this time, set forth by previous administrations, were pushing automakers toward technologies like gasoline direct injection (GDI).

Service for ABS brakes, TPMS sensors and GDI fuel systems represent significant opportunities for shops. ABS has boosted wheel-bearing sales due to the use of hub units and integrated wheel speed sensors. TPMS has given a brand new sales opportunity with a replacement component right at the 80,000- to 100,000-mile sweet spot. GDI gave shops a second more expensive fuel pump, a carbon deposit problem to fight and a whole new focus on engine oil. Some might call this a perfect storm that is just starting to build.

Sure there are fewer 2008-‘10 vehicles on the roads, but these vehicles are pointing to a new direction in aftermarket revenue, technology and service opportunities. I am not scared of the trough. I plan to feed from it.

Advertisement
In this article:aftermarket sweet spot, Guest Commentary, opinion
Print
Up Next:

Guest Commentary: ‘You Can’t Handle the Truth!’ … Indeed, They Can

Guest Commentary: Where Does It Come From?

Opinion – There Is No Trough: Looking For The Sweet Spot In The Aftermarket

Editor’s Note: What Else? What Now?

Commentary: Questions To Ask About The Future Of Your Business
Connect with us