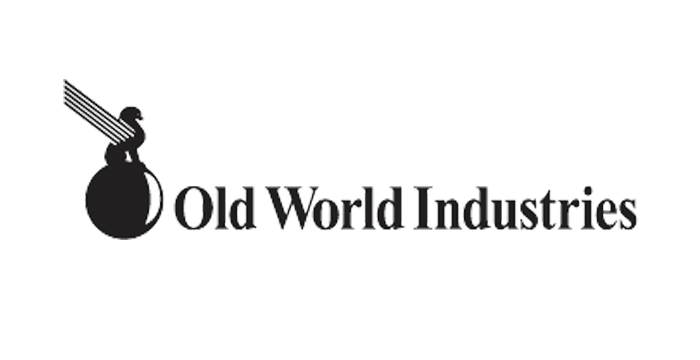 With this acquisition, Old World says it will become the largest DEF marketer in North America. 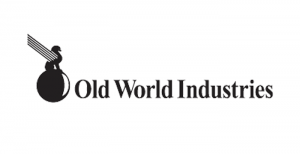 Kal Mahmood, president and CEO at Old World Industries, stated that the acquisition will bring about improved distribution efficiencies as well as allow the company to be better poised to service the growing demand for DEF through all sales channels.

Due to environmental regulations that began in 2010, the use of DEF is required in most diesel vehicles and off-road equipment today. Over the next 10 to 15 years, as older diesel vehicles are rotated out of the market and replaced with more advanced engine platforms, annual DEF consumption is expected to exceed 2 billion gallons, according to data from Integer Research.

Charles Culverhouse, vice president of the global DEF business at Old World Industries, noted that the acquisition was a strategic initiative that would significantly accelerate the company’s growth plans within the North American marketplace. “Combining these assets with our existing infrastructure solidifies Old World’s position as the largest DEF marketer in North America,” he said.

MPI Holdings Acquired By Turnspire Capital Partners
Connect with us 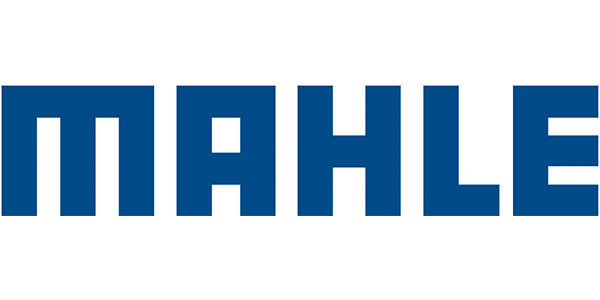