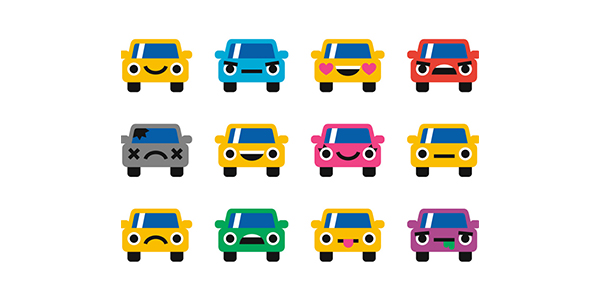 More than half of American drivers have named their cars, according to a Bosch survey.

Celebrated every year on Oct. 2, Americans across the country can make a commitment to their vehicles by giving it a name and showing that it is virtually part of the family.

National Name Your Car Day gives Americans a chance to give thanks to their beloved mode of transportation and show some appreciation to what brings them home at the end of the day.

Bosch Automotive Aftermarket has conducted a survey with Wakefield Research of 1,000 nationally representative U.S. car owners and lessees ages 18 and older and found that a more than half of Americans have named their cars. From the top three names to preferences by each generation, Bosch discovers the main trends in naming a car.

The loyalty Americans have to their cars not only inspired National Name Your Car Day, but the data also found that people like to humanize their vehicles by adding a flair of personality to the name. Some references include the names of loved ones, characters on the screen or in pop-culture, and classic icons. In fact, more than half of Americans (55 percent) have named their car – and they prefer “people” names.

In a world where people are named after foods and inanimate objects, the list of names for cars is just as vast. Though it turns out, Americans don’t venture too far down the alphabet when conjuring up a name for their cars and the top three names given to cars are Betsy, Betty and Bessie.

On National Name Your Car Day, there is no battle of the sexes. Women rule, regardless of whether it’s men or women picking the name for their vehicle. Interestingly enough, an overwhelming 73 percent of the human names given to cars are female leaving the Bob, Cliff and Jimmy car names in their dust!

When it comes to naming cars, Americans stay true to their time as far as inspiration goes. As more pop-culture celebrities resonated with the 90s kids, the Gen Xers are partial to “Britney,” while Millennials steered toward modern movie, music and TV-centric names, such as “Optimus Prime,” “Keke” and “Walter White.” Boomers tend to favor names that present a quality or trait to their cars, beginning with “Old”—including “Old Blue,” “Old Red,” “Old Yellar” and “Old Reliable.”

Maybe Lightning McQueen of the “Cars” movie trilogy of this century has had more of a lasting impression on kids than anyone could have imagined. Could it be that the age of technology has created such impact on naming objects to create the sense of emotion and attachment? With that in mind, more than half (51 percent) of Millennial car owners or lessees have named their current car compared to 32 percent of Gen Xers and only 18 percent of Boomers.

Advertisement
In this article:cars
Print
Up Next:

Pandemic Impact And Outlook On The Auto Care Industry

What Does The Post-Coronavirus Aftermarket Look Like?
Connect with us 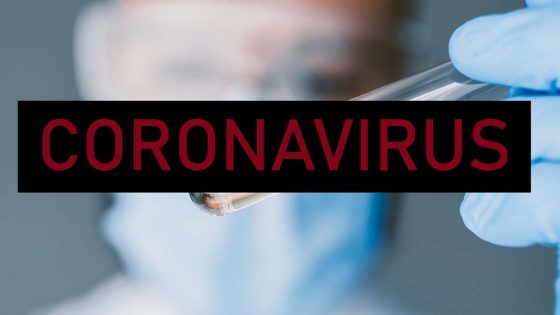