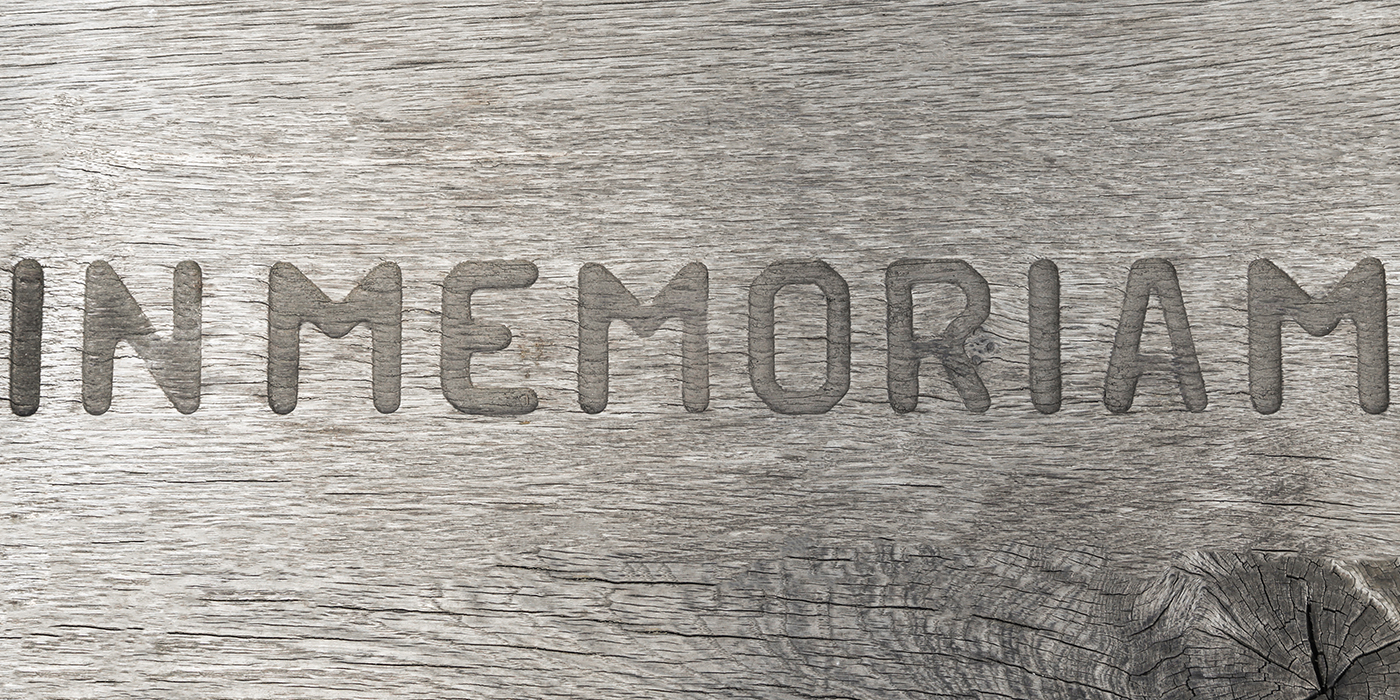 As President, he led the APS side of the merger with General Parts Inc. and Carquest.

Michael “Mike” Preston, a longtime executive with Auto Parts Express and APS Inc. (Big A Auto Parts) passed away recently at the age of 76.

Preston was president of Auto Parts Express, LLC, a company he co-founded along with his business partners Eugene Lauver and Dave Barbeau, prior to his time with APS Inc. During his more than 35 with APS Inc. and Big A Auto Parts, he was instrumental in growing the company through his passion for sales. Preston’s extensive resume included time spent as an ignition parts salesman in Denver, Colorado; a distribution center general manager in Des Moines, Iowa; a Central Region VP in Omaha, Nebraska; and as part of the APS Executive Team and APS President in Houston, Texas.

As President, he led the APS side of the merger with General Parts Inc. and Carquest. At the completion of the merger, Preston retired from the aftermarket and developed a group of 10 successful UPS stores in Arizona.

He is survived by his wife Carol, their two children and seven grandchildren.

James McElya Retires From Superior Board Of Directors