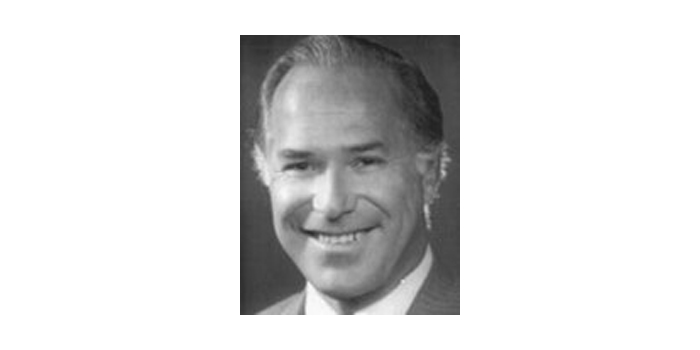 In 1963, Mancheski was hired at Echlin Manufacturing Co. in New Haven, Connecticut. Within one year, he became president of the company, and, in 1967, he was promoted to chairman and CEO. Echlin flourished under Mancheski’s management, and became known as Echlin Inc. 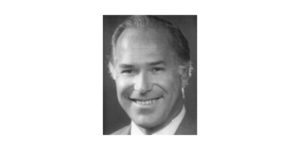 Well-known aftermarket executive Frederick Mancheski has passed away. He died Aug. 1 at the age of 92 in Branford, Connecticut. Mancheski had served as president, and eventually chairman and CEO, of Echlin Manufacturing Co.

According to his obituary, Mancheski put himself through college working a number of jobs and was always driven, even as a young child. In college, he joined the Sigma Alpha Epsilon fraternity and graduated as a mechanical engineer from the University of Wisconsin in Madison. After college, he joined the management program at Timken Roller Bearing in Canton, Ohio. He was so outstanding in management that the McKinsey & Co. consulting firm hired him to show other companies in trouble how to make a profit.

In 1963, he was hired at Echlin Manufacturing Co. in New Haven, Connecticut. Within one year, he became president of the company, and, in 1967, he was promoted to chairman and CEO. Echlin flourished under Mancheski’s management, and became known as Echlin Inc. Echlin Inc. purchased companies around the world and was included in the Fortune 500 under Mancheski’s leadership.

Industry veteran Larry Pavey, CEO of the Automotive Parts Services Group, worked with Mancheski while also at Echlin, and remembered him for his commitment and dedication.

“Fred was well-known as a strong leader, committed to the success of the aftermarket and a mentor who stressed the importance of continuous improvement. He had an unwavering dedication to customers and expected excellence from every member of the Echlin organization,” said Pavey. “His many contributions to our industry helped make it what it is today.”

Among a few of the many accolades Mancheski received over the years were Automotive Man of the Year, Deputy Chairman of The Federal Reserve Bank in Boston, Automotive Hall of Fame in Detroit and Hall of Fame at Quinnipiac University. Upon his retirement from Echlin Inc. in 1997, he was appointed chairman emeritus.

A Celebration of Life for Mancheski will be held next year. In lieu of flowers, memorial contributions may be made to CT Hospice Inc., 100 Double Beach Road, Branford, CT 06405.