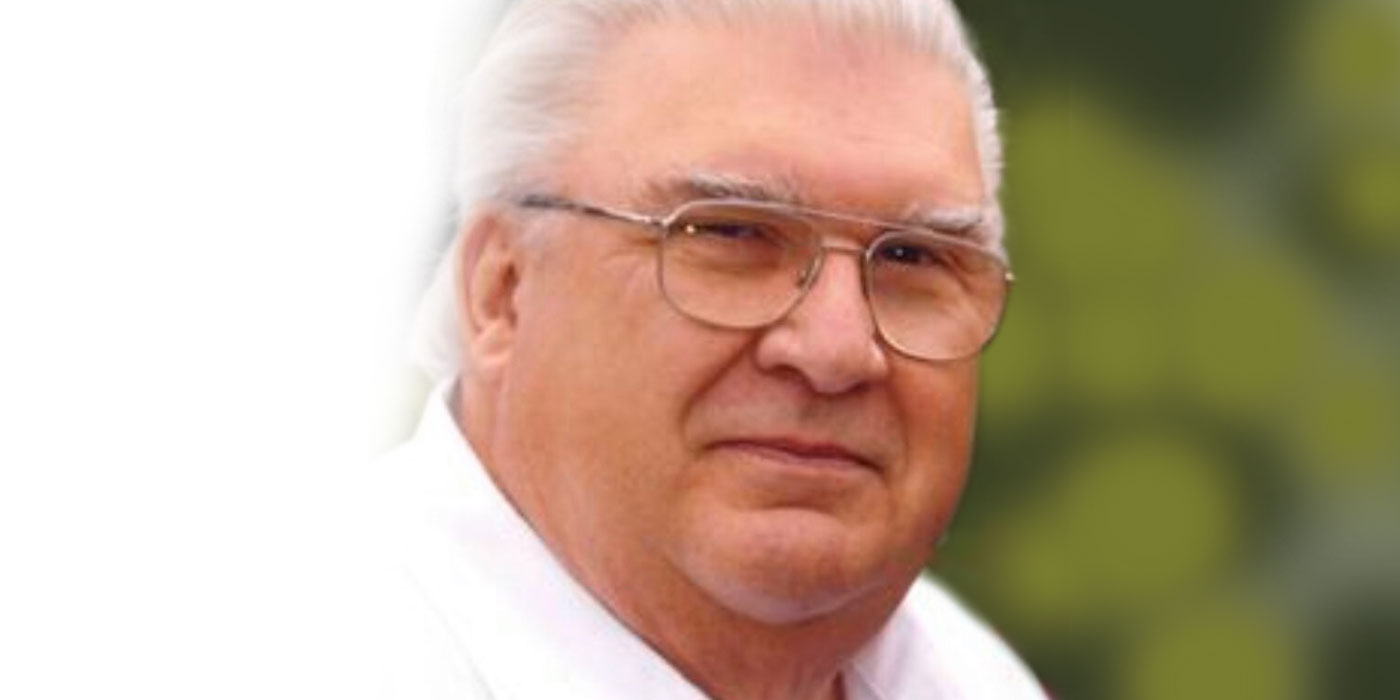 In addition to a long career with MOOG and later CARDONE, Mullen served on the boards of AWDA and AASA.

AMN has learned that Kenneth Mullen, AAP, a former executive vice president for CARDONE Industries, passed away on March 28. Mullen served on the boards of the Automotive Warehouse Distributors Association, as well as the Automotive Aftermarket Suppliers Association.

Details of his passing and funeral arrangements are unknown at this time. Longtime industry friends and colleagues mourned his passing this week:

George Dunham, EVP, Business Development for CARDONE, who worked closely with Mullen for many years, shared, “When one is asked to list out the ‘titans in the industry’ you often end up with a list of very high-profile owners, inventors and figures who are often very much in the spotlight. The lists do not usually include folks such as Ken Mullen, who truly deserves to make those lists.

“Speak to just about anyone who had the honor of crossing paths with Ken, and you would hear them say that Ken was a true gentleman, a family man, a man of great faith, a servant leader and a person who felt that his greatest success was tied to training and mentoring future generations of leaders.

“I am one of those people who had the privilege of working for Ken in the early 2000s when he came to work for CARDONE Industries as the Executive Vice President of Sales and Marketing. In addition to his commercial role, he also oversaw HR and became a Board of Directors member once he retired. His mentoring, not just in business but in all the areas mentioned above, has had a profound impact on me, as well as the number of folks still working at CARDONE. Ken’s focus on integrity, inclusion and coaching set an example that, to this day, helps CARDONE succeed in the automotive aftermarket. I am proud to have called Ken my boss, but most importantly to have called him my friend.”

Industry veteran Dr. John Passante added that Mullen helped build and develop the MOOG salesforce into one of the best in the industry, describing him as “a man of character, strong faith and caring, an admired and respected professional, who always saw the good in others. God bless him.”