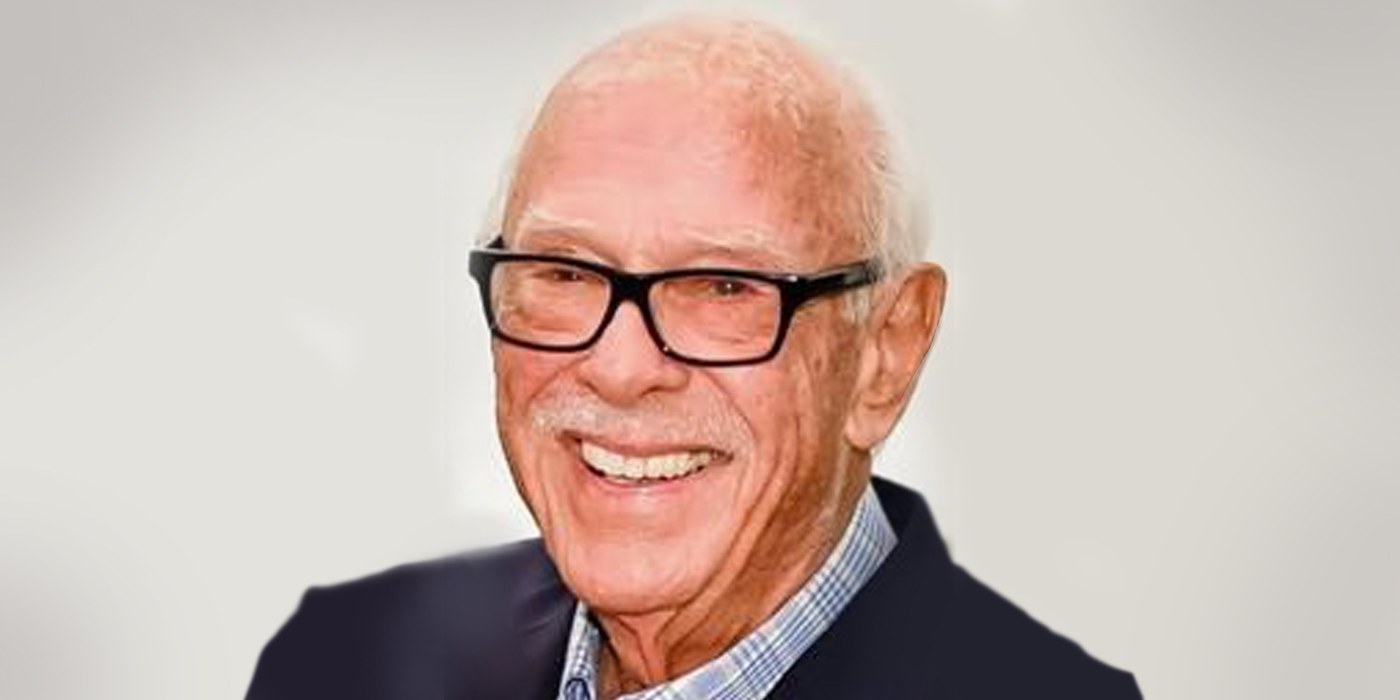 Donald Bartlett Midgley, aged 90, passed away unexpectedly on Jan. 17, 2022, at Leesburg, Hospital, with his beloved wife, Jody, by his side.

Educated in Detroit city schools, Midgley studied business at Wayne State University. In 1947 Don served in the US Army Air Force band where he cultivated his passion for the trumpet. He enjoyed music, especially jazz and jazz bands for the rest of his life.

Don spent his career in the auto industry, working at Champion Spark Plug Company, Toledo, Ohio for 30 years, where he rose from Sales Representative to General Sales Director; as Manager of Sales Training he felt that his talents and skills aligned the best. Post-Champion, Don developed a sales training course, “A Whole Selling Attitude” through AWDA University, while he was President of the Car Care Council, until he retired in 2003.

He was a high sales achiever and received annual trips to worldwide exotic places with the Champion Sellebrity Club, first as participant and then leader over the years. In 1984, he received the national Northwood University Automotive Aftermarket Management Education Award.

Friends and colleagues shared their remembrances of Don:

“Don Midgley was a friend and mentor. I joined the Car Care Council and the industry because of Don’s enthusiasm and passion. He was a lifelong learner who challenged himself, our staff and the industry to elevate image of the aftermarket in the eyes of the consumer. After retirement, Don continued to follow the industry and we a great time debating industry issues. Don will be missed but his passion lives on in the many people he trained, mentored and befriended.”

“Don Midgely was one of the friendliest industry executives I’ve ever met.  It was not possible for Don to walk into a room without a big smile on his face. When it came to walking into an industry event, he always lit it up. Everyone knew him and many had worked with him in an aftermarket job or on an industry committee.  Don was a consummate ‘salesman’.  We trusted him, believed in him and counted on him.  Now, all of us who had the good fortune to know Don, honor him.”

To read more about Midgley’s life and legacy, see his full obituary here.