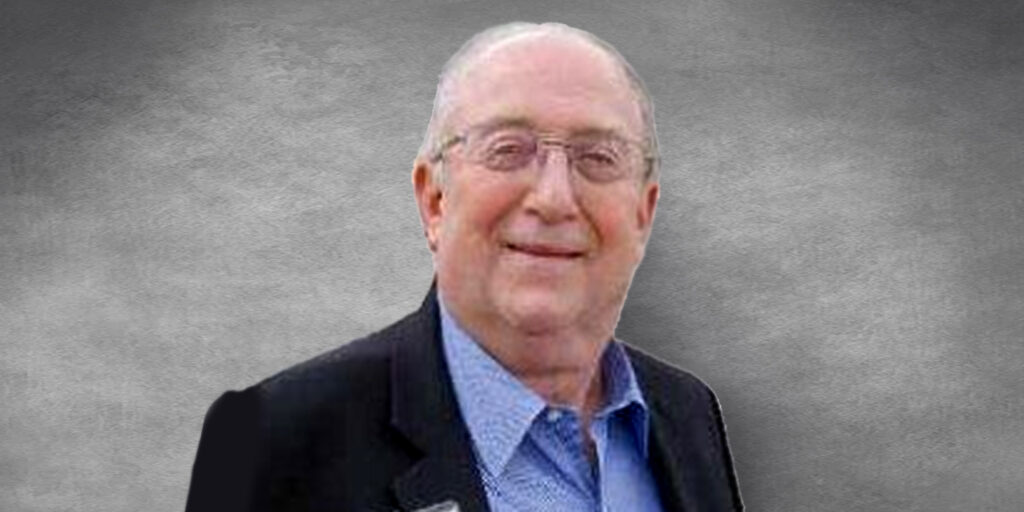 Gager retired from APRA at the end of 2013, however Bill and APRA were synonymous. During his 35 years as president of APRA, he made significant contributions to the success of the APRA, principally guiding the evolution of the association and fully aligning the needs of the membership with the association. Under his leadership the staff of APRA contributed major events and products for its membership including seminars, forums, tours, educational, governmental and technical events.

Gager created and developed the “Big R” show. His dedication and knowledge of the industry helped convince congressional leaders about the importance of remanufacturing and the benefits from a labor standpoint (Jobs) and environmental benefit. Gager’s drive within the organization was always about the membership of the APRA, and how to best support them as an organization. Gager, along with his friend Fernand Weiland, created the APRA European Division in 1987. This division thrives today with its strong membership of OEMs, Tier 1&2 companies, along with private, well-established remanufacturing companies, and their well-attended symposiums. Another of Gager’s accomplishments was achieved in 1994, when he formed an alliance with MEMA and SEMA to create the PAACE Show in Mexico City.