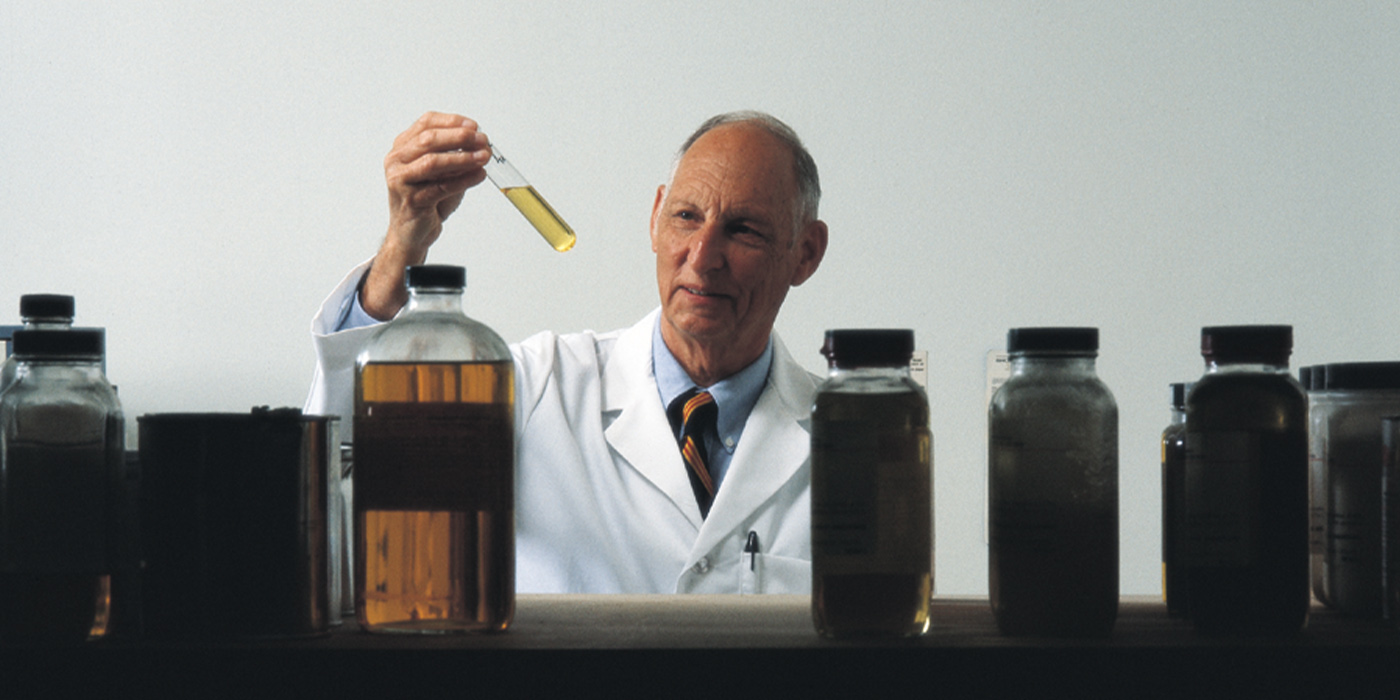 During his lifetime, he was awarded more than 70 U.S. patents and published more than 50 technical papers.

Dr. Phillip Landis, the scientist who developed the Lubegard synthetic lubricant molecule, passed away at his Sedona, Arizona, home on Feb. 4. He was 98.

During his 38-year career with Mobil Oil, Dr. Landis was the manager of the company’s Applied Research Group, during which time he oversaw the team that developed Mobil 1 motor oil.

In 1986, after retiring from Mobil, Dr. Landis joined Lubegard’s parent company, International Lubricants Inc. where he is credited with development of many ingredients and additives including the Liquid Wax Ester (LXE) molecule. This molecule is a synthetic replacement for the sperm whale oil that was the base of many automotive and industrial lubricants.

During his lifetime, he was awarded more than 70 U.S. patents (10 for his work at Lubegard) and had published more than 50 technical papers. Dr Landis is survived by his wife, Cornelia.