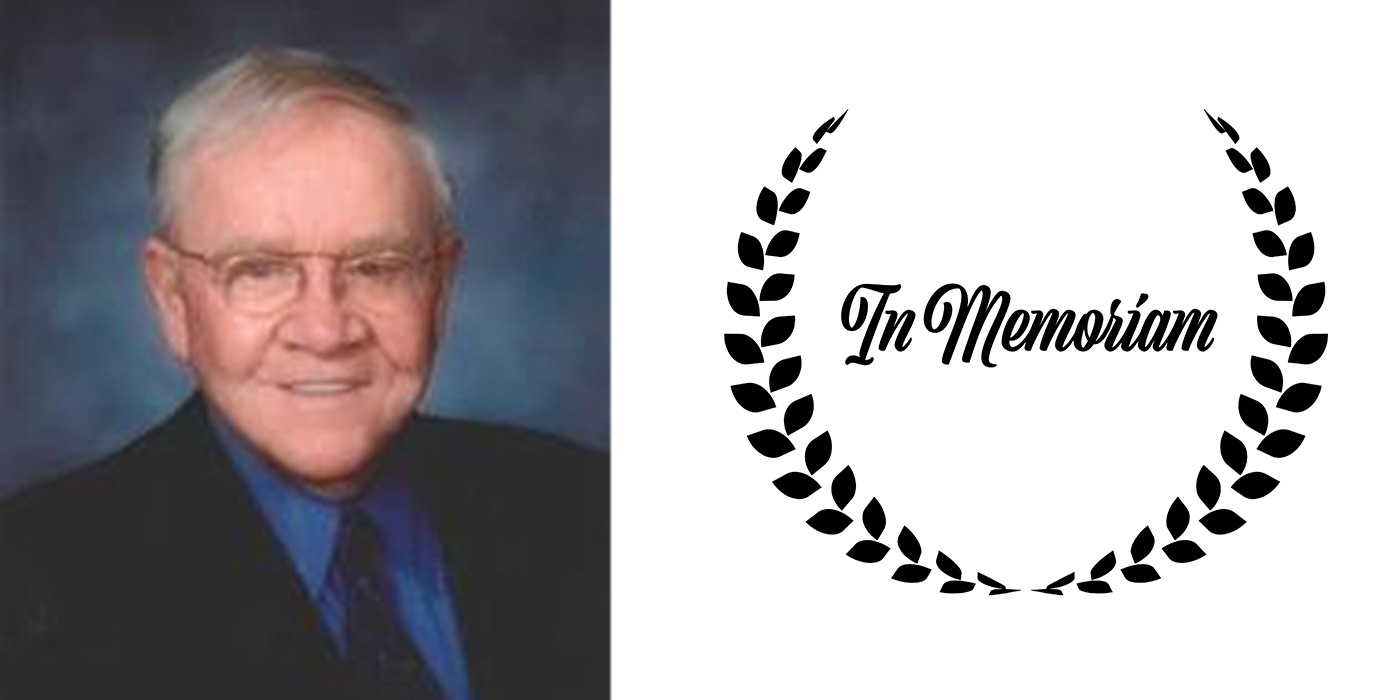 Walter F. McLaughlin, 83, passed away on Sunday, July 4, 2021. McLaughlin was an icon of the automotive aftermarket parts distribution industry.

Following a challenging upbringing, and serving in the military, in 1974 he opened McLaughlin Automotive Stores. Over the years, the company became a leader in auto parts distribution, employing more than 100 people in its warehouse and eight stores. He also started and sold two other businesses. In 2011 McLaughlin Automotive Stores was sold to Fisher Auto Parts of Virginia and Walter and his wife Wanda retired.

McLaughlin was described by friends and colleagues as a “true aftermarket character” and icon.

“Walter was a very charismatic man who had a lot of passion for his business. He was tough yet caring, and when Fisher Auto Parts acquired his company, his primary concern was that his employees were taken care of,” said Herb Godschalk, president, Fisher Auto Parts. “Since then, Walter and his wife Wanda remained good friends. I talked to him a just few days ago and was so sorry to learn of his passing. He will be missed.”

During his long career, Walter served on many boards and commissions. His term on the National Automotive Service Industry Association gained him national exposure and helped his company a great deal for many years. Walter had two loves. First his wife Wanda with whom he enjoyed having many horses, dogs, and cats at their home on Johnson’s Pond. They enjoyed their card games, boat rides on the pond, cookouts with friends, and many cruises and trips to Europe. Walter said he could not have achieved success without Wanda as she was his true partner. Walter’s second love was his Alma Mater, LaSalle Academy. He served on LaSalle’s Board for many years and was Chairman from 1997-2000. LaSalle’s Athletic Center is called “The McLaughlin Athletic Center” in his honor.

Walter said, “LaSalle created good Americans” and he encouraged his classmates and friends to support the school. Walter and Wanda are people of faith who appreciated God’s Blessings on them. Walter always said, “We did not get cheated.” Walter’s life was well spent.

Click here to read his complete obituary, which details of his remarkable life, and funeral arrangements.