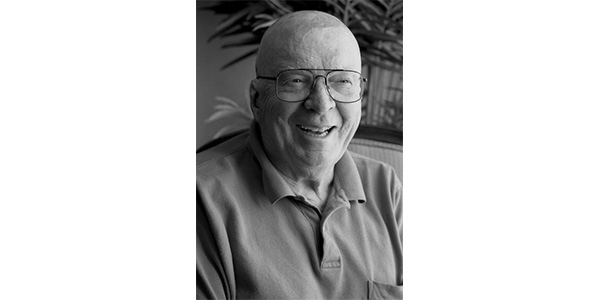 Longtime aftermarket executive Frank McGonagle passed away yesterday, Sunday, Oct. 13. He was 89 years old. According to friends of McGonagle, the cause of death is believed to be heart failure but it is not confirmed as of press time.

McGonagle was a founding partner of Brenton Productions, and in fact was responsible for the name of the company, according to the Brenton Productions website. As an avid sailor, McGonagle chose the name as a nod to the Brenton Reef Lightship that was stationed off the waters of Newport, Rhode Island. “To Frank, the lightship is the perfect symbol of the vision of our business – to help automotive aftermarket brands successfully navigate the hidden obstacles and challenges of television advertising and product integration to reach their maximum target audience,” it reads on the company website.

Over the years, Brenton Productions partnered with TNN to develop “Shadetree Mechanic,” which eventually became known as “Two Guys Garage” when it found a home on SPEED Channel, which was introduced by FOX in the early 2000s as a dedicated automotive network. Brenton Productions also developed for SPEED a show called “Truck Universe,” or as it would later become known, “Truck U.” For more than a decade, Brenton Productions also produced a one-hour special covering the SEMA Show in Las Vegas.

John Passante, who was named president of Brenton Productions in 2010, remembered McGonagle as “A true Irish gentleman. A character!”

This story will be updated as additional information becomes available.

Advertisement
In this article:Brenton Productions
Print
Up Next: