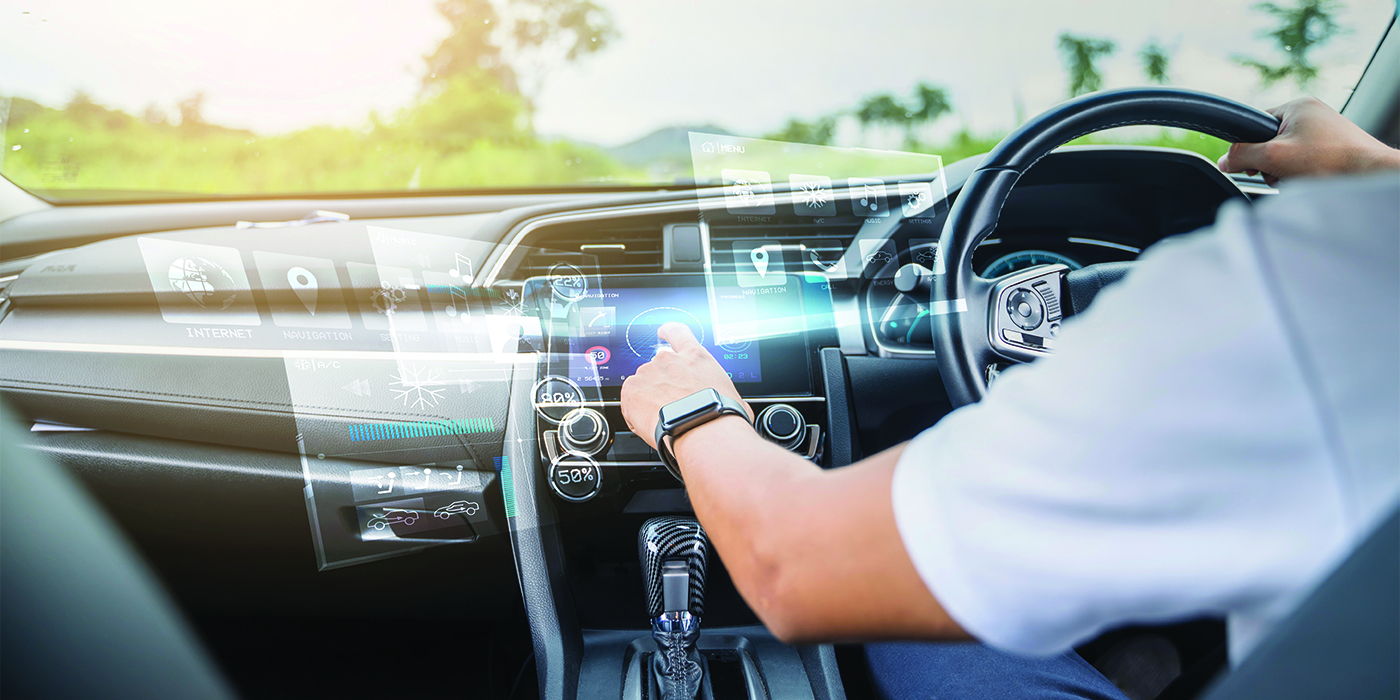 The NTSB has long called for better and more retrievable data in investigating crashes involving vehicles with ADAS and ADS.

Homendy said that while the NTSB will study the data before coming to any conclusions, the fact that the data exists at all is positive. The NTSB has long called for better and more retrievable data in investigating crashes involving vehicles with ADAS and ADS.

“The data released today is a good start, but it doesn’t provide an apples-to-apples comparison of advanced vehicle safety,” said Homendy. “What NHTSA provided was a ‘fruit bowl’ of data with a lot of caveats, making it difficult for the public and experts alike to understand what is being reported. Independent analysis of the data is key to identifying any safety gaps and potential remedies.

“The right data can bring about safety improvements and save lives. However, we caution against drawing broad safety conclusions from unstandardized data. For example, Tesla collects a huge amount of high-quality data, which may mean they’re overrepresented in NHTSA’s release. The last thing we want is to penalize manufacturers that collect robust safety data. What we do want is data that tells us what safety improvements need to be made.”

The NTSB investigated the first fatal crash, in Williston, Florida, involving these advanced systems in 2016 and called on NHTSA to require standardized crash data on all these vehicles. The NTSB made recommendations to NHTSA that are now five years old and which remain open, without any action by the regulator.

The three recommendations out of the NTSB’s Williston report regarding data were:

“Now that the data is being collected, NHTSA needs to look forward to the next steps when it comes to improving vehicle safety with the use of technology,” said Homendy. “And that means implementing NTSB safety recommendations.”

Advertisement
In this article:adas, NHTSA, NTSB
Print
Up Next: