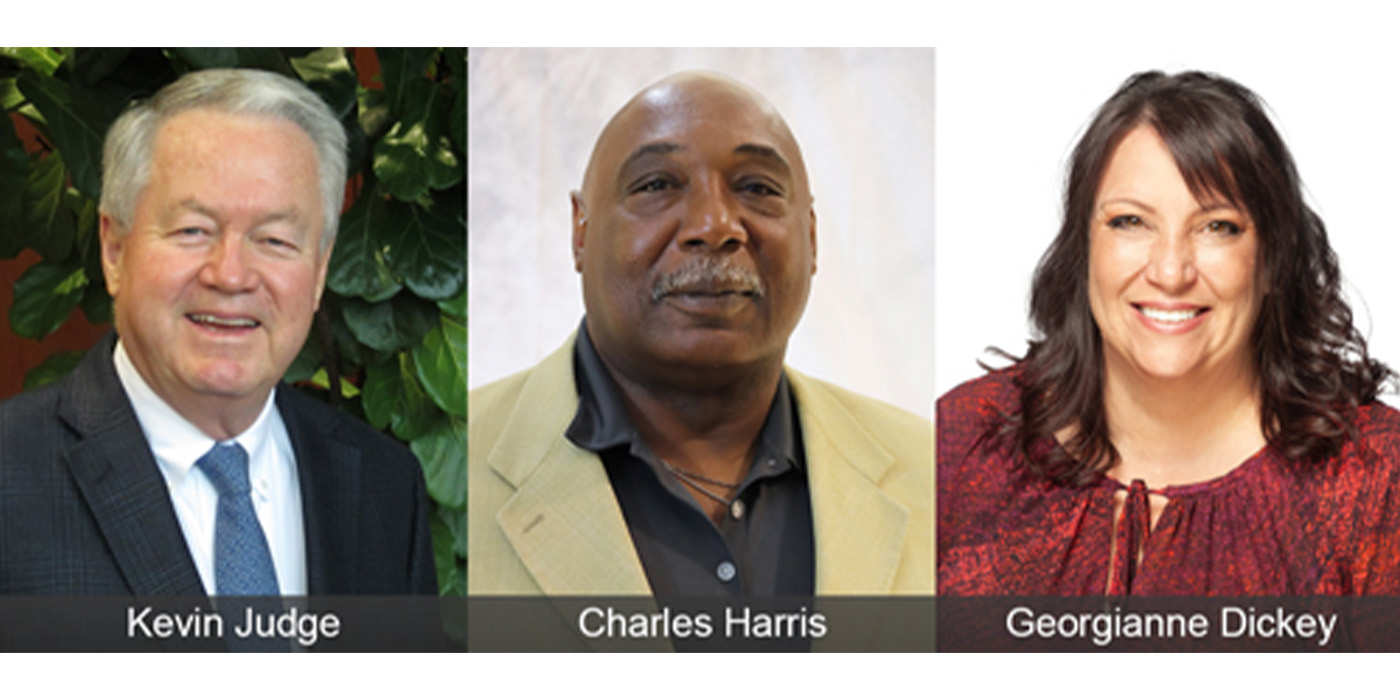 Judge joined NTN in 2015, and in his current role he has been the driving force behind the success of NTN’s automotive aftermarket business. Prior to joining NTN, Judge worked in sales, marketing and management roles in the automotive aftermarket for over 40 years, and with his new position as Brand Ambassador, he will add a new role to his storied career.

“Under Kevin’s leadership, our automotive aftermarket business has experienced extraordinary growth, and we are extremely pleased to announce the next evolution of the business unit,” said Pete Eich, president and CEO, NTN Bearing Corporation of America.

NTN also announced Charles E. Harris as the new business unit leader being named vice president of Automotive Aftermarket. In addition, the company congratulates Georgianne Dickey, senior manager of product and marketing communications, as she takes on her new role as director of marketing.

“We have assembled an experienced and capable team, and these management changes signal that we have the right people in the right positions at the right time to take this step,” said Eich.

Harris joined NTN in 2019 as the director of sales – Automotive Aftermarket. In his tenure with NTN, he has overseen the restructuring of the automotive aftermarket sales team and the growth of NTN’s market share in the traditional automotive aftermarket, heavy-duty, and fleet market channels. In his new role as vice president, Harris will continue to manage the sales force, and as the leader of the business unit, he will also oversee the marketing, product management, engineering and catalog teams.

Dickey joined NTN in 2015, and in her current role of senior manager of product and marketing communications, she oversees the product management and marketing teams for the automotive aftermarket business unit, as well as corporate communications. In her new role as director of marketing, she will continue her current duties, and will take on the added responsibility of overseeing the catalog and engineering teams. Dickey is well respected in all aftermarket channels for her creativity and understanding of customer strategies.

“I am extremely proud of what the automotive business unit team has accomplished thus far,” said Eich. “With Charles in place to flourish as head of the automotive aftermarket, with support from Georgianne and their respective teams, I am confident in the continued success of the business unit, and I look forward to Kevin’s continued support to propel that success in his new role of brand ambassador.”

These changes will officially take effect on Jan. 1, 2022.

Advertisement
In this article:executive appointments, NTN Bearing Corporation of America
Print
Up Next:

Mark Finestone To Retire From AutoZone
Connect with us