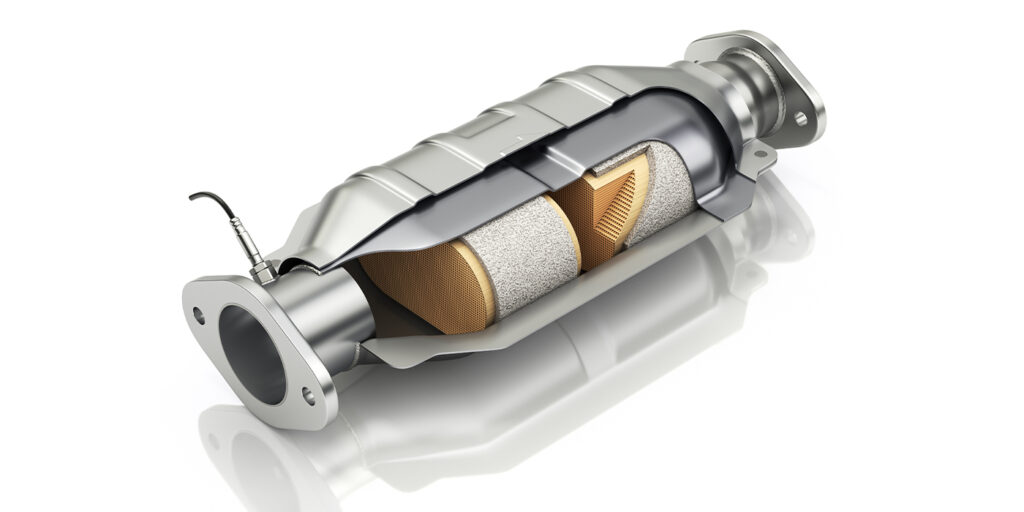 A companion bill (H.R. 6394) was introduced by U.S. Representative James Baird (R-IN) in the House of Representatives earlier this year.

“Theft of catalytic converters and other precious metals is widespread in our country and is costly to victims of such theft,” said Steve Carey, NTEA president & CEO. “This legislation is a step in the right direction in addressing this problem. NTEA applauds the efforts of Sen. Klobuchar and Sen. Wyden, as well as Rep. Baird, and encourages industry companies to support this important effort by contacting their legislators.”

In a press release, Sen. Klobuchar notes that catalytic converters are used to reduce the potency of toxic emissions from an internal combustion engine and required for vehicle compliance with the Clean Air Act. According to the National Insurance Crime Bureau, catalytic converter thefts rose by over 325% from 2019 to 2020. Replacing these parts imposes significant financial costs to vehicle owners, and can even result in a total loss to the vehicle.

The PART Act would: