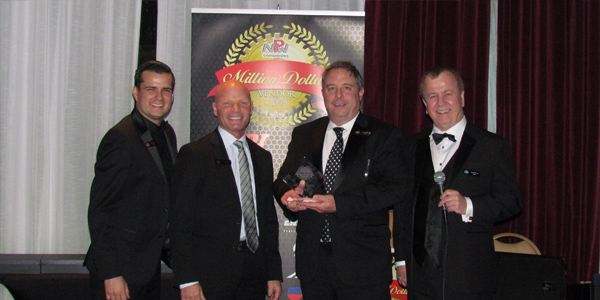 The event serves as a glamorous kickoff to NPW’s full weekend of events, which includes vendor and customer appreciation awards and a popular trade show.

Despite suffering damage as a result of the devastating hurricane season in 2017, the famed Starlight Ballroom on the South Beach waterfront once again played host to aftermarket executives from some of the industry’s leading suppliers, who were being celebrated at the National Performance Warehouse (NPW) Million Dollar Vendor Dinner. The event took place Jan. 26 as a kick off to a full weekend of events, which also included vendor and customer appreciation awards and a trade show.

Attendees of the black tie affair enjoyed cocktails and hors d’oeuvres before sitting down to a surf and turf dinner that was completed with a live presentation of bananas foster. John Washbish, president and CEO of Aftermarket Auto Parts Alliance, of which NPW is a member, served as keynote speaker for the evening. During his speech, Washbish announced that NPW President Larry Pacey was elected to the Alliance board of directors this past December. 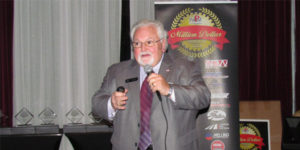 Pacey also gave a presentation reviewing the company’s growth and successes in 2017.  In terms of sales volume, NPW saw a CAGR of 21 percent in 2017. This came in part from the three acquisitions the company completed in 2017 – which included Key Line Automotive Operations in Idaho, Warehouse West in the Pacific Northwest and Associate Jobbers Warehouse in Alabama. Pacey noted NPW’s goal is to acquire three more businesses in 2018. He said NPW is working to create more of a national focus through brands and would like to expand to the Midwest/Chicago area this year.

Following dinner, crystal engraved awards were presented to each of this year’s Million Dollar Vendors. To qualify for the award, as the name would suggest, NPW must do more than $1 million in business with supplier the prior year. 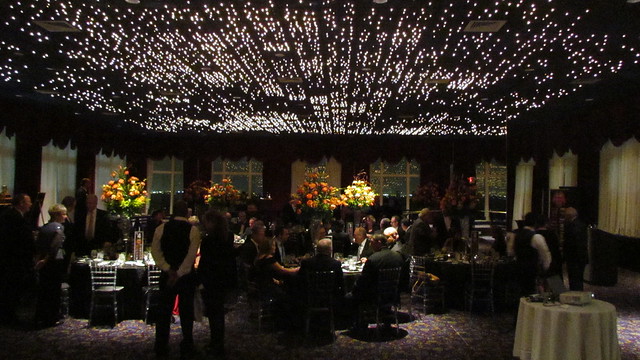 On Saturday, Jan. 27, NPW hosted another dinner for vendors and customers, where more awards were presented. Awards given on Saturday included:

The weekend also included the FAST Expo tradeshow, which was attended by more than 4,000 visitors.

A photo gallery from the event can be viewed here.

Advertisement
In this article:awards, Million Dollar Vendor, NPW
Print
Up Next:

Opportunity Ahead 2022: The Alliance’s JC Washbish

Opportunity Ahead 2022: Advance Auto Parts’ Lauren Beaulieu
Connect with us