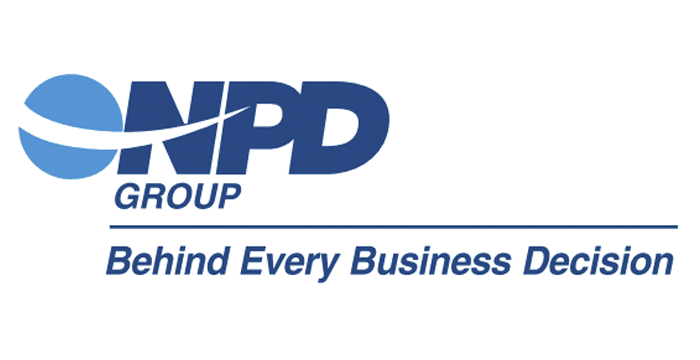 Miles driven is back to pre-recession levels, according to David Portalatin, executive director, Automotive Aftermarket Industry Analyst for NPD Group.

Spring brought with it a rebirth for the automotive aftermarket. With March miles driven in the U.S. exceeding the previous high point of November 2007, we have recovered all miles lost during the recession. Through May, the U.S. Energy Information Administration reported that consumers purchased 3 percent more gallons of fuel while spending $52 billion less at the pump for those gallons.

If gas prices remain significantly below last year’s prices, we can expect that summer travel will be more robust. In anticipation, consumers will need to prep their vehicles for summer trips, presenting an assortment of opportunities for the automotive aftermarket:

Many of these categories have struggled since the recession, but today they are doing quite well. This revival is giving new life to the automotive aftermarket, just in time for summer.

One In Three Americans Doubt Accuracy Of Fuel Economy Rating