HOUSTON — Consumers’ economic concerns and uncertainty about the future of gas prices are contributing to declines in miles driven, according to a recent survey conducted by market research firm The NPD Group. Even though gasoline prices have declined sharply from last summer’s historic highs, NPD’s survey shows that 56 percent of consumers say they are still driving less. 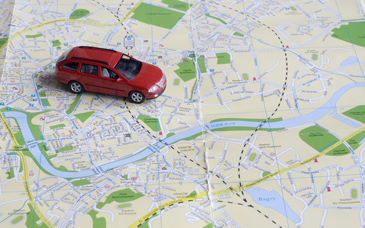 “Economic impact, unemployment and a lack of faith that lower gas prices will continue are all contributing factors to why consumers are driving less,” said David Portalatin, director of industry analysis for NPD’s automotive aftermarket unit, which conducts automotive industry research. “Keep in mind, though, that this long-term change in driving behavior actually began when gasoline prices reached inflation adjusted highs in the fall of 2005, which is different than previous gas price spikes when gas was still relatively inexpensive.”

According to an NPD survey conducted in January, consumers continue to find ways to conserve gas or increase fuel efficiency by driving less, idling less, driving slower and carpooling, but the survey finds that they are also modifying their lifestyles with longer-term changes, like changing jobs to work closer to home or moving closer to work, all which began to emerge when inflation-adjusted gasoline prices soared to unprecedented levels.

“We are thinking about the economy and gas prices in ways that we’ve never thought about in the past,” said Portalatin. “Consumers didn’t decide to make lifestyle changes that lead to less driving overnight, and it will take more than a short term drop in gas prices to change back to the old patterns of behavior.”