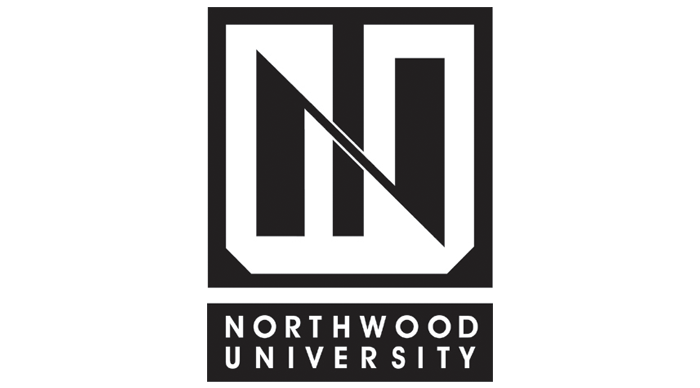 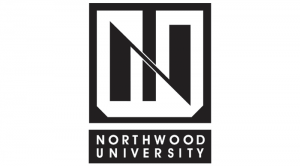 When Northwood University economist Timothy Nash listened to keynote speaker and presidential hopeful Carly Fiorina, former Hewlett-Packard CEO, at the recent Michigan Chamber of Commerce Foundation dinner, he was struck by her message of business invention and innovation.

Nash said her address got him thinking. “Too often, many lump the concept of invention under the umbrella of innovation,” says Nash, vice president of corporate and strategic alliances at the Midland, Michigan-based university. “By doing this, you lose the key distinction between the two concepts and, in the process, the cornerstone of the American economy since its inception. While Fiorina focused much of her message of leadership and business growth on innovation and entrepreneurship, we at Northwood University believe the formula for American success is an economic troika of invention, innovation and entrepreneurship.”

Nash examines the concept of the American entrepreneurship process and the nuances between innovation and invention in the latest edition of the Northwood University Monthly Economic Outlook, available at the university’s virtual Free Market Library.

In his recent report, Nash examines the history of invention, noting that 52 percent of the top-ranking inventions were conceived in the United States, a country that is less than 250 years old and makes up less than 4 percent of the world’s population.

“The American passion for invention is special,” Nash says. “It’s exceptional and is probably why the United States has survived and prospered in ways most countries can only dream of. America has been a beacon for invention, innovation and entrepreneurship. The question is: Are we still that beacon?”

Nash expresses concern in the report that the conditions necessary for entrepreneurs to thrive and succeed in the United States may no longer be favorable. He discusses high school test scores and education spending, and he also touches upon the U.S. regulatory environment.

The latest issue of the Northwood University Monthly Economic Outlook also examines the latest economic statistics and positive and negative signs affecting the U.S. economy in April, comparing these factors against previous months and years. For a more in-depth look at Nash’s view on entrepreneurship in the United States and his examination of the latest economic indicators, including job growth and labor statistics, download the Northwood University Economic Outlook May 2015.

The Herman Trend Alert: The Increasing Value Of Flexibility

US Needs To Encourage Entrepreneurship, According To Latest Northwood University Economic Outlook