The Midland, Michigan-based school has selected Dr. Kent D. MacDonald to serve as the new president of Northwood.

Northwood University has announced the selection of its next leader. The board of trustees for the Midland, Michigan-based school has selected Dr. Kent D. MacDonald to serve as the new president of Northwood. He will succeed Dr. Keith Pretty, who announced his retirement last fall.

Dr. Pretty had served as president of Northwood since 2006.

Dr. MacDonald joins Northwood from St. Francis Xavier University (StFX), one of Canada’s most respected and historic universities, where he has been the president and vice chancellor since 2014. Dr. MacDonald is credited with leading the university in its development of a new five-year strategic plan, as well as significant fundraising efforts at StFX.

Before StFX, MacDonald spent nearly two decades at Algonquin College, in a variety of roles including president, vice president, executive director and dean, school of business.

Northwood, which opened in 1961, has graduated more than 33,000 students. The university offers automotive management and aftermarket-specific degree programs. 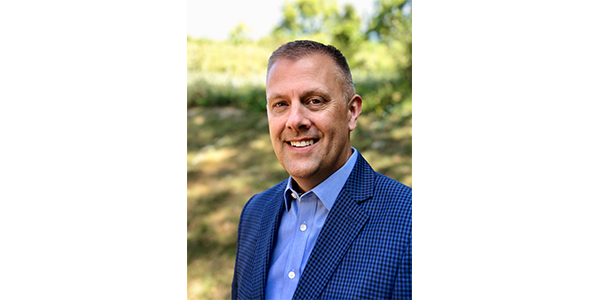