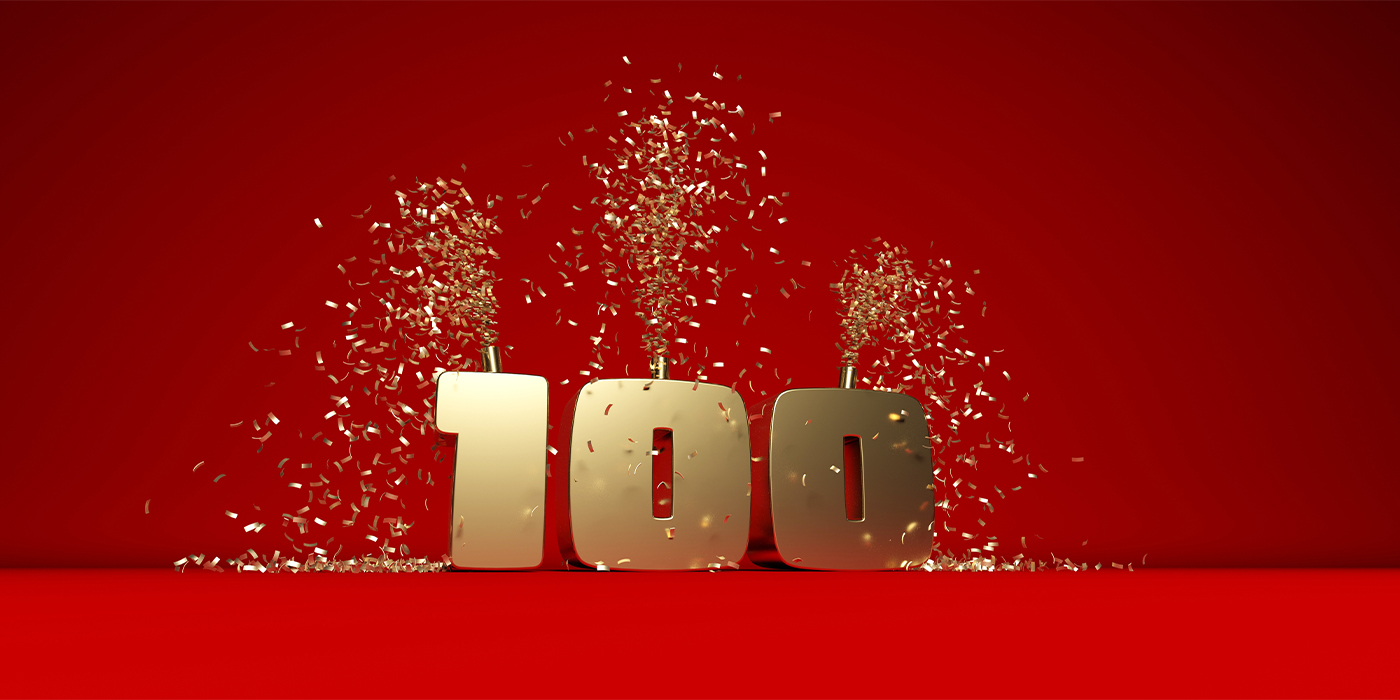 Over the past 100 years, Nixon Gear has grown into one of the premier precision gear manufacturing companies in the United States.

Nixon Gear, a division of Gear Motions Inc. located in Syracuse, New York, is celebrating 100 years in business this year.

The company was founded by George Nixon in 1920 as Nixon Broach and Tool Co. with the intention of selling general machining and special tooling. The company drifted into gear manufacturing and by 1924 it had changed its name to Nixon Gear and Machine Company.

Since then, Nixon Gear has remained successful throughout its century-long history by continuing to grow and adapt through changing times. This has included several building expansions and relocations, shifts in business focus as industry needs evolved, and even changes in ownership.

In 1977, Nixon Gear was purchased by Gear Motions Inc. and now operates as a division of the corporation. In 2010, Gear Motions became a 100% Employee Owned Company, putting ownership in the hands of its employees and assuring that the company would remain viable for many years to come.

In 1992, Nixon Gear moved into its current location on Milton Avenue in Syracuse. The relocation allowed the company to improve its operations and efficiency while also allowing for additional investment in precision gear grinding.

Today, the company continues to invest in the future, adding industry leading robotic automation and super grinding capabilities with the purchase of new gear grinding equipment earlier this year.

Over the past 100 years, Nixon Gear has grown into one of the premier precision gear manufacturing companies in the United States. The employee owners at Nixon Gear and Gear Motions will continue to grow and adapt into the next century as they strive to provide the highest quality products and service in precision manufacturing.

Advertisement
In this article:centennials, Nixon Gear
Print
Up Next: