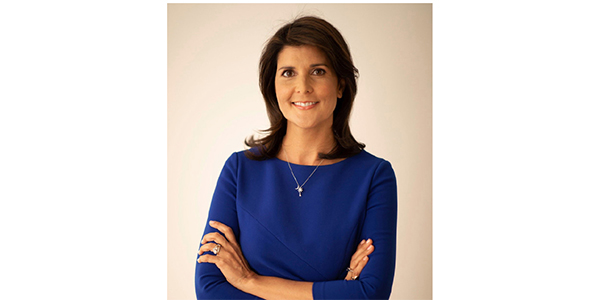 Tickets will be available when registration opens in October.

Nikki Haley, former U.S. Ambassador to the United Nations (2017–2019), will serve as keynote speaker at The Work Truck Show 2020. Her moderated conversation will take place the morning of Thursday, March 5, as part of the NTEA Annual Meeting (formerly President’s Breakfast & NTEA Annual Meeting).

As U.S. Ambassador to the United Nations, Haley helped introduce reforms that made the organization more efficient, transparent and accountable. In a two-year period, she negotiated more than $1.3 billion in savings, including making UN peacekeeping missions more effective while improving their ability to protect civilians. She also championed human rights across the globe, standing up to oppressive regimes in Iran, Syria, Venezuela, Cuba and Russia. In the UN Security Council, she hosted the first-ever session devoted solely to promoting human rights.

Haley spearheaded negotiations for passage of the strongest set of sanctions ever placed on North Korea for its nuclear weapons program, cutting off the regime’s exports by 90% and its access to oil by 30%.

In 2010, Haley was elected as the first female and first minority governor of South Carolina. She was re-elected in 2014 and served as governor until becoming U.S. Ambassador to the United Nations and joining President Donald Trump’s Cabinet and National Security Council in January 2017. Under Governor Haley’s leadership, South Carolina was a national leader in economic development. Known as the “Beast of the Southeast,” South Carolina’s unemployment rate hit a 15-year low, saw more than $20 billion in new capital investment and created new jobs in every county in the state. In 2019, Haley founded Stand for America (standforamericanow.com), an advocacy group.

“We’re honored to welcome Ambassador Haley and look forward to learning about her experiences as she traveled the world to defend America’s interests and keep our country safe,” said Peter Miller, first vice chairman of NTEA’s board of directors. “During her tenure, she tackled difficult issues like national security, education, human rights and unemployment. Her strong and passionate leadership serves as an example of how even the most challenging obstacles can be overcome.”

NTEA’s Annual Meeting is not included in any registration package – tickets will be available for purchase separately when registration opens in October.

The Work Truck Show features the latest vocational trucks, vans, vehicle components and truck equipment on an exhibit floor covering more than 500,000 square feet. The event includes a robust educational conference with sessions designed to help attendees improve their operations. Anyone who works with vehicles, including public and private truck fleet operators, manufacturers, dealers and equipment distributors can find solutions to their business challenges at the Show.

Advertisement
In this article:Work Truck Show
Print
Up Next:

Nikki Haley, Former US Ambassador To The United Nations, To Give Keynote At The Work Truck Show 2020 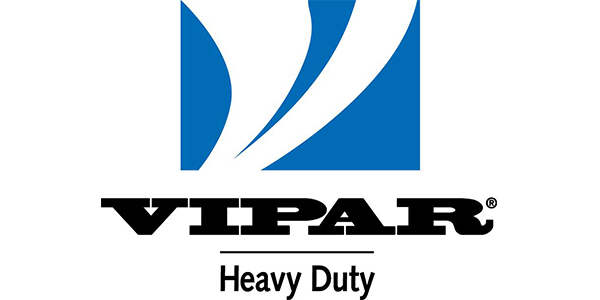 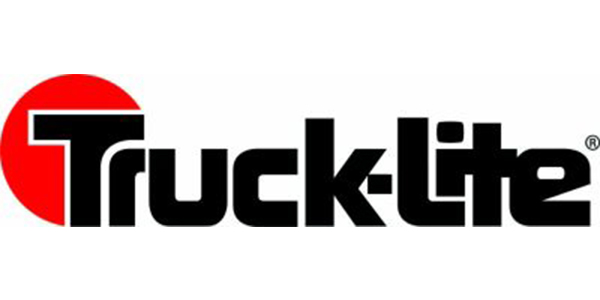