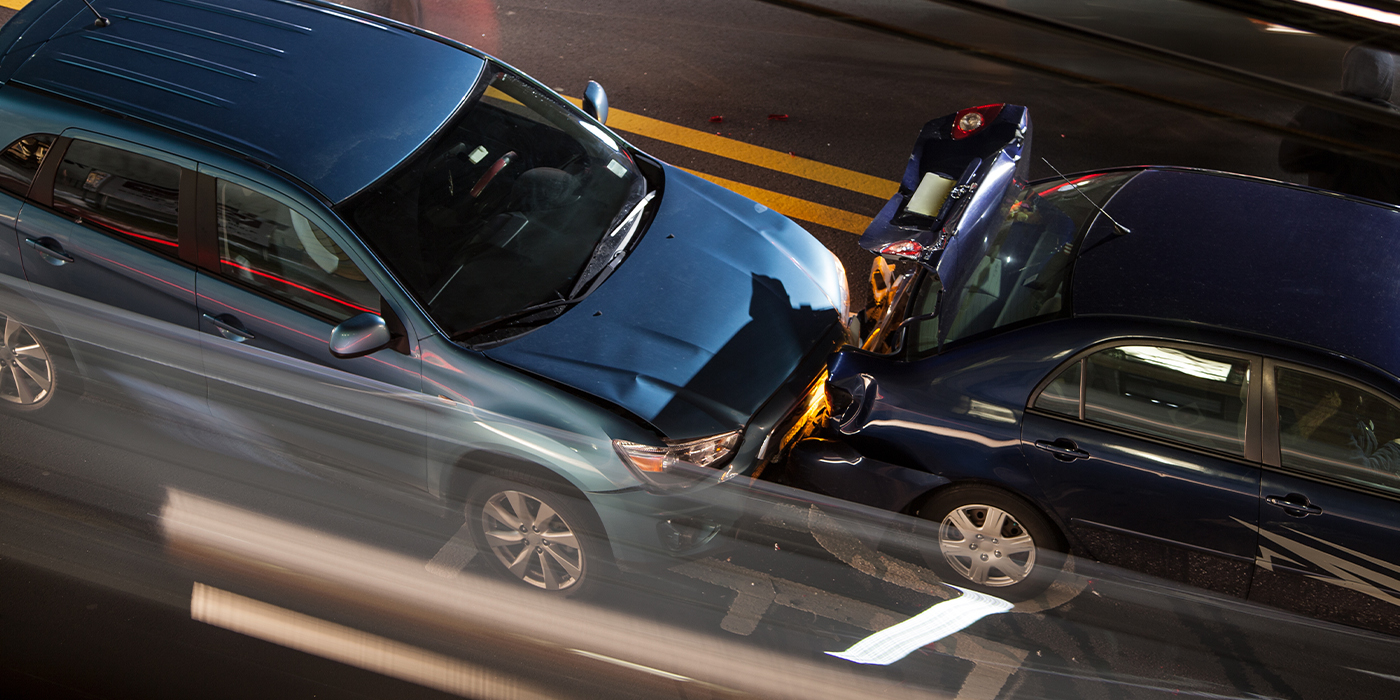 Data for 2019 showed significant improvements in traffic safety, including the lowest percentage of alcohol-impaired driving fatalities on record.

Traffic deaths decreased nationwide during 2019 as compared to 2018, and alcohol-impaired driving fatalities decreased to the lowest percentage since 1982, when NHTSA started reporting alcohol data.

Fatalities decreased in most major traffic safety categories in 2019 compared to 2018, including:

“We are encouraged by the 2019 FARS data, which shows that fewer lives were lost on our nation’s roads than the year before, a trend for three years now even while economic growth was increasing,” said NHTSA Deputy Administrator James Owens. “We saw notable reductions in pedestrian and cyclist fatalities, as well as fewer lives lost in alcohol-impaired driving crashes.  If we’re to keep building on these numbers, everyone needs to do their part by driving sober, wearing their seat belts, avoiding speeding and distractions, and sharing the road with pedestrians and cyclists.”

The 2019 fatality data comes in the context of increased risky driving behaviors during the 2020 public health emergency. Today, NHTSA issued a special supplementary report for the first half of 2020 on monthly traffic fatalities and fatality rates by various subcategories such as age, land use, and roadway function class, as compared to 2019.  While the number of traffic fatalities during April to June 2020 were projected to decrease, there is a projected increase in the proportion of fatalities that occurred in rural areas, among younger people 16 to 24 years old, with risky drivers, in rollovers and ejections, and among occupants of older vehicles (10+ years). The elevated total fatality rate is strongly driven by the higher fatality rates on rural local/collector, arterial, and interstate roadways during the first half of 2020.

The Overview of Motor Vehicle Crashes in 2019 also includes injury and property-damage-only crash estimates from the 2019 Crash Report Sampling System on all police-reported crashes.

Commercial Vehicle Remote Diagnostics Market To Grow By $2.17B

Research: 65% Of Consumers Will Pay More For Faster Deliveries
Connect with us