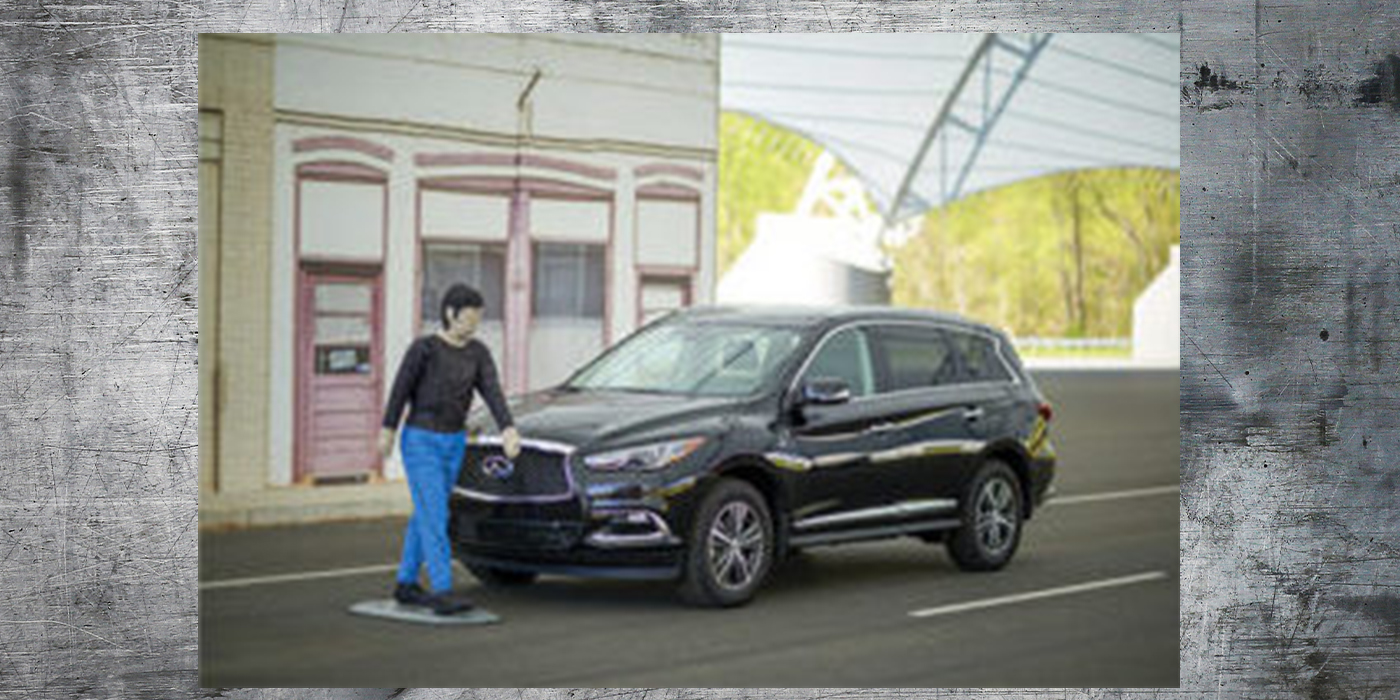 This voluntary effort will equip almost all new passenger vehicles with low-speed AEB by Aug. 31, 2023.

The U.S. Department of Transportation’s National Highway Traffic Safety Administration (NHTSA) announced the progress of 20 automakers toward manufacturing passenger vehicles with low-speed automatic emergency braking (AEB) systems. This is part of a voluntary effort by automakers in collaboration with NHTSA to equip almost all new passenger vehicles with low-speed AEB, including forward collision warning, by Aug. 31, 2023.

Ten manufacturers – Audi, BMW, Hyundai, Mazda, Mercedes-Benz, Subaru, Tesla, Toyota, Volkswagen and Volvo – are already installing AEB in all new passenger vehicles, three years ahead of schedule. During the period from Sept. 1, 2019, through Aug. 31, 2020, another four manufacturers – Ford, Honda, Kia and Nissan – equipped more than 75% of their new passenger vehicles with AEB.

“Automatic emergency braking can help prevent or reduce the severity of crashes, which also reduces the risk of injury,” said James Owens, deputy administrator. “We applaud manufacturers for moving swiftly to include lifesaving technologies in new vehicles. Through this voluntary approach, we are seeing significantly faster deployment of automatic emergency braking than we would have through regulation, and that means lives are being saved and injuries are being avoided today.”

NHTSA estimates the agreement could make AEB standard on new cars three years faster than could be achieved through the regulatory process.

The success of the commitment can be seen through the data. There are about 5 million more vehicles manufactured a year with AEB than when this effort started. And while manufacturing of vehicles for sale in the United States declined by 23% this year due to the public health crisis, vehicles manufactured with AEB fell only 9%, illustrating that manufacturers did not falter on their efforts to increase safety through AEB.