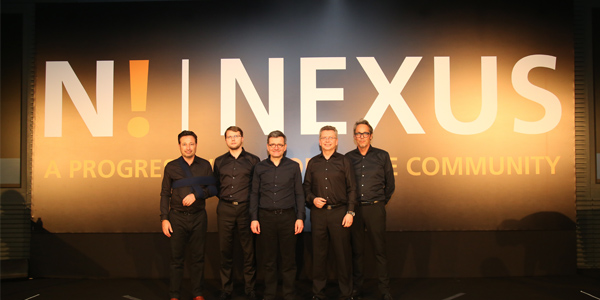 With the expansion, CEO Gael Escribe announced the launch of Marketparts.com, a global B2B e-commerce platform for automotive distributors and suppliers. 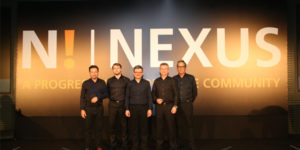 NEXUS Automotive International (N!) has unveiled a “blueprint” for the future, targeting double-digit growth. The company aims to become a leader in the digitalization of the aftermarket.

Speaking at the 4th annual N! Business Forum, leaders of the global alliance also pledged to ramp up training through its successful N! Academy, helping to unlock business potential in fast- growing markets.

CEO Gael Escribe said NEXUS was working to a model whereby challenges facing the N! Community would be resolved by, and with support, from the community itself.

“Over the past four years NEXUS has grown hugely as we have brought together like-minded people and businesses who share our dynamic vision for the aftermarket,” said Escribe. “Now is the time to leverage that collective strength, expert knowledge and drive to maximize all the opportunities before us, for both members and suppliers.”

In a pledge to the more than 420 delegates attending the forum in Abu Dhabi, Escribe said NEXUS would be aiming to achieve double-digit business growth in 2018.

He also announced the launch of Marketparts.com, a global B2B e-commerce platform for automotive distributors and suppliers. Initially for NEXUS members in Europe, it will be extended to other regions in the future.

Gael added, “It is our aspiration to be a leader in B2B digital transformation within the aftermarket, to be a benchmark of best practice for consolidation, and the absolute champion for fast-growing markets, where education is the key to make that happen.

“We want to lead change and not be affected by it. All this shows we live by our expression ‘wherever you run your aftermarket business in the world, NEXUS is there to support you’.”

The presentation of five awards also was part of the forum. The Worldwide Automotive Group (WAG) of South Africa was named NEXUS Member of the Year, while MANN-FILTER was elected as NEXUS Supplier of the Year. NEXUS Awards of Honour were made to INTERLAND, of Poland and SK Automotive, of Brazil, for their remarkable progress and work as NEXUS members.

A NEXUS Lifetime Achievement Award was presented to Fergus Reid, from the U.K.’s The Parts Alliance, who is retiring after 40 years of service to the aftermarket. The award also recognized his contribution as a founding partner and board member of NEXUS.