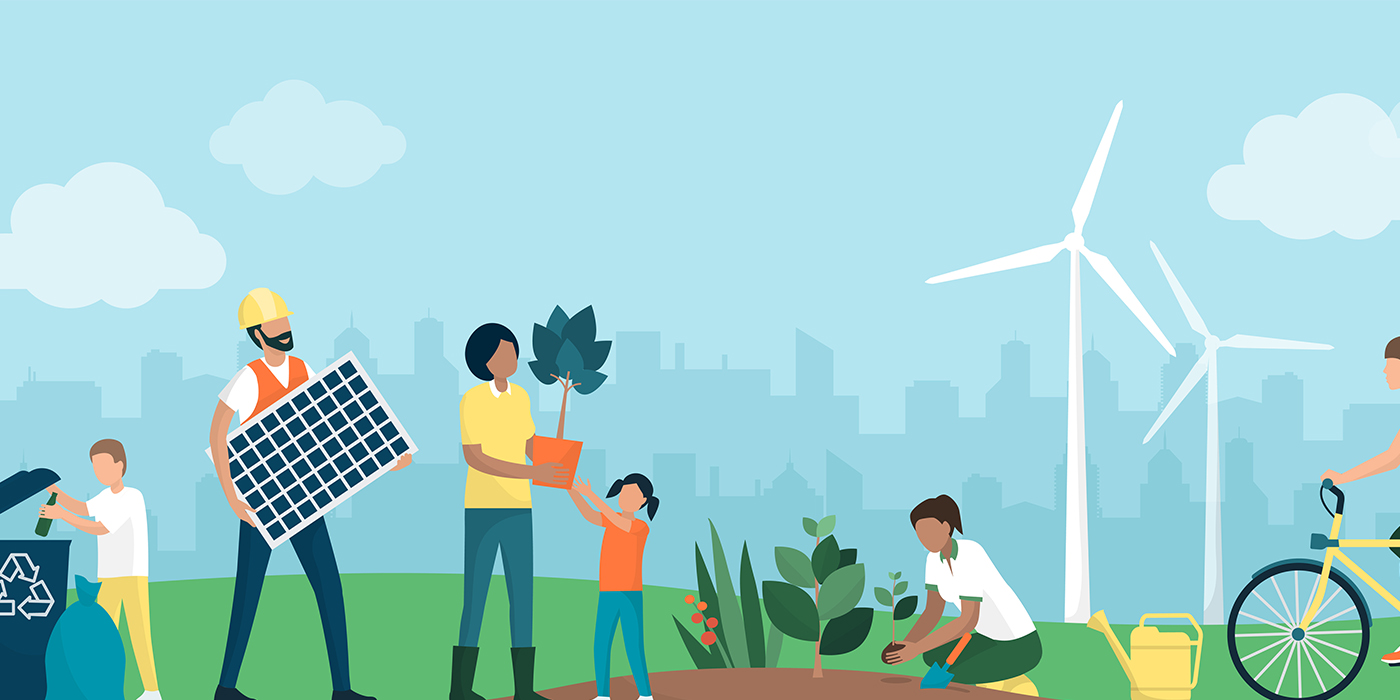 NEXUS sums up its mission of growing its core business, capitalizing on innovation and focusing on sustainability.

NEXUS Automotive International revealed its new “The Automotive Aftermarket Company” tagline and logo, conveying the ambition of the entire NEXUS Community to lead the transformation ahead for the sector, the company says, one which faces major challenges including: electrification, digitalization and consolidation. The shift from “parts” to “parts and smart mobility services” stands out as a key challenge, NEXUS adds.

NEXUS says it sums up its mission of being “The Automotive Aftermarket Company” as follows:

N! will continue to develop its worldwide network of distributors in future years by working even more closely and proactively with its supplier partners; as well as expanding its supplier portfolio through the active promotion of “green suppliers” and the approach of “parts” to “parts and smart mobility services”.

Another major direction in the years ahead will be the expansion and professionalization of the N! training services and garage concepts (i.e N! Academy and N! Auto).

NEXUS says it will anticipate trends and stay close to innovation eco-systems and to drive forward innovation around the world. In this way, N! plans to contribute to the growth plans of its distributors and help them in diversifying their activities as we head toward 2035.

NEXUS says innovation has been and will continue to be at the core of its strategy of investment. This is the reason why N! created the VC Mobilion and has supported the foundations of multiple startups including Sparker, the AA market-success services platform, which will be launched in October in cooperation with multiple strategic co-investors.

In addition, N! adds it is very proud of Ki Mobility Solutions, which Mobilion has invested in. It was created by one of the stakeholders of NEXUS TVS Automotive Solution and, in a report published by HSBC and KPMG, has been identified as one of the next 10 unicorns to emerge in India.

Over the past four years, NEXUS says it has taken multiple initiatives in the area of sustainability and, in the immediate future, it will continue to pursue its efforts in this area. “We will treat the sustainability challenge as both an emergency and as a ground for entrepreneurship,” the company says. Within this context, N! adds it will launch the NEXUS Climate Day during its next Business Forum, which will take place in Montreal in March 2023.

Advertisement
In this article:electrification, NEXUS Automotive International, Sustainability
Print
Up Next: