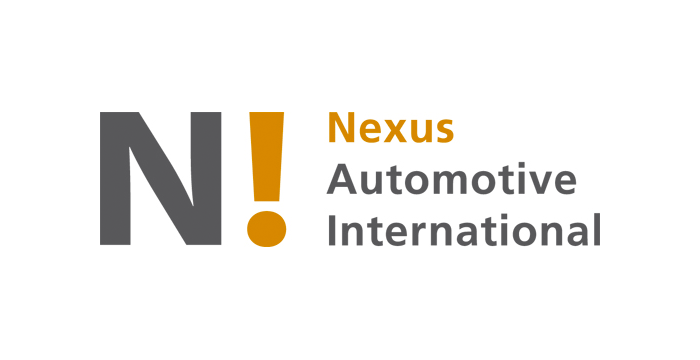 NEXUS Automotive France SAS was established to increase development opportunities within the N! Community in France.

NEXUS Automotive International has announced the creation of NEXUS Automotive France SAS, established to increase development opportunities within the N! Community in France.

Its shareholders are the distributors Alternative Autoparts, Aniel, Apprau and ID Rechange. With a turnover of more than €800 million and uniting more than 330 distribution points, NEXUS Automotive France is consolidating its position in the top three traditional wholesale distributors in France. Philippe Guyot has been appointed CEO, and Exadis and Mannes become members.

Founded in 2014, NEXUS Automotive International has distinguished itself through its multichannel approach, particularly in France.

Gael Escribe, CEO of NEXUS, said: “Traditional distribution, heavy duty, bodywork, fast fitters, retailers, 2-wheelers and digital, we are present in all market segments in France. Consequently, the combined turnover of the N! Community’s French members exceeds €2 billion, positioning us as the most representative player of the independent aftermarket and its diversity  in the country.”

This newly created company has the following shareholders:

·       Apprau, a network of 6 independent regional platforms recognised for their wide and deep product ranges

·       ID Rechange, a group of more than 220 distributors throughout France supported by 8 regional platforms

NEXUS Automotive France already represented a turnover of more than €800 million in the 2019 consolidation scope of its members. Internal and external growth continues, confirming the attractiveness of the proposal and the consistency of the strategy: Exadis chose to join NEXUS Automotive France from the beginning. With a network of eight logistics platforms covering the whole of France, Exadis delivers daily to distributors and national brands alike. One year after having left the Laurent Group, Exadis then joined the 3rd largest traditional distributor in France.

Convergences, structuring and synergies beyond the wholesale activity

“Firstly, our objective is to better structure our wholesale activity, in particular, through volume consolidation and strategic purchasing convergence,” explained Guyot. A convergence that will be carried out in total transparency with parts manufacturers “who, anxious to get out of the current duality of the French market, have encouraged our approach.”

“In addition to joint supplier negotiations, we are going to pool our back office costs, such as logistics and transport,” he added. “We are already thinking about new, shared services such as centralised billing.”

At a later stage, the group hopes to establish new synergies with NEXUS members in the fast fit (Speedy, First Stop) or retail (Feu Vert) sectors.

Advertisement
In this article:France, NEXUS Automotive International
Print
Up Next:

MANN+HUMMEL And ALBA Group Tackle Vehicle Emissions
Connect with us