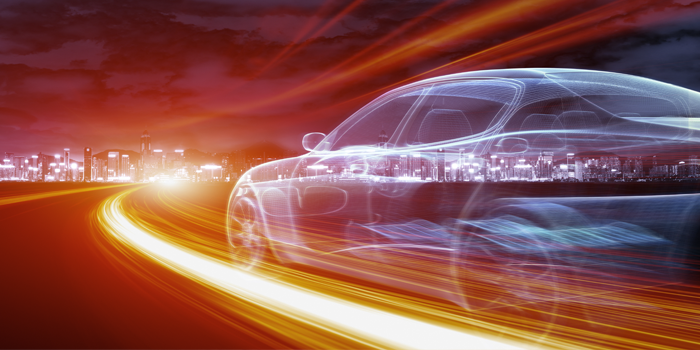 The new vehicle retail sales pace in April is expected to fall from a year ago, according to a forecast developed jointly by J.D. Power and LMC Automotive. The seasonally adjusted annualized rate for retail sales is expected to be 13.5 million units, down 500,000 from April 2017. 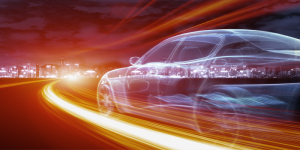 A joint forecast from J.D. Power and LMC Automotive shows retail SAAR will reach its lowest level for the month of April since 2012.

The new vehicle retail sales pace in April is expected to fall from a year ago, according to a forecast developed jointly by J.D. Power and LMC Automotive. The seasonally adjusted annualized rate (SAAR) for retail sales is expected to be 13.5 million units, down 500,000 from April 2017.

“Although April sales will be underwhelming, it’s important to note that both March and April results are affected by quirks in the industry sales calendar,” said Thomas King, senior vice president of the Data and Analytics Division at J.D. Power. “March benefited from an extra weekend this year, while April sales have been negatively affected by having one less selling weekend compared to 2017. When looking at the two months combined, retail sales will be down only modestly from last year.”

Incentive spending remains the larger concern, and month-to-date average spending is $3,698, up $187 vs. the same period last year. The spending increase continues to be driven by trucks and SUVs – up $426 – while spending on cars is down $226. With the overall decline in sales this month, consumer expenditures are expected to fall by nearly $2 billion from last year.

Jeff Schuster, president, Americas Operations and Global Vehicle Forecasts at LMC Automotive, said, “Uncertainty and unfavorable factors appear to be mounting for autos, including a volatile stock market, rising interest rates, rising oil prices and potential trade roadblocks. But the auto industry is resilient and disciplined. It’s shrugged off most of the concerns to date. Going forward, it wouldn’t take much to turn delicate stability into more pronounced pullback. Keep an eye on the economy after 2018, as signals are increasing that a mild recession could be on the horizon.”

Ford To Phase Out Sedans In US Market