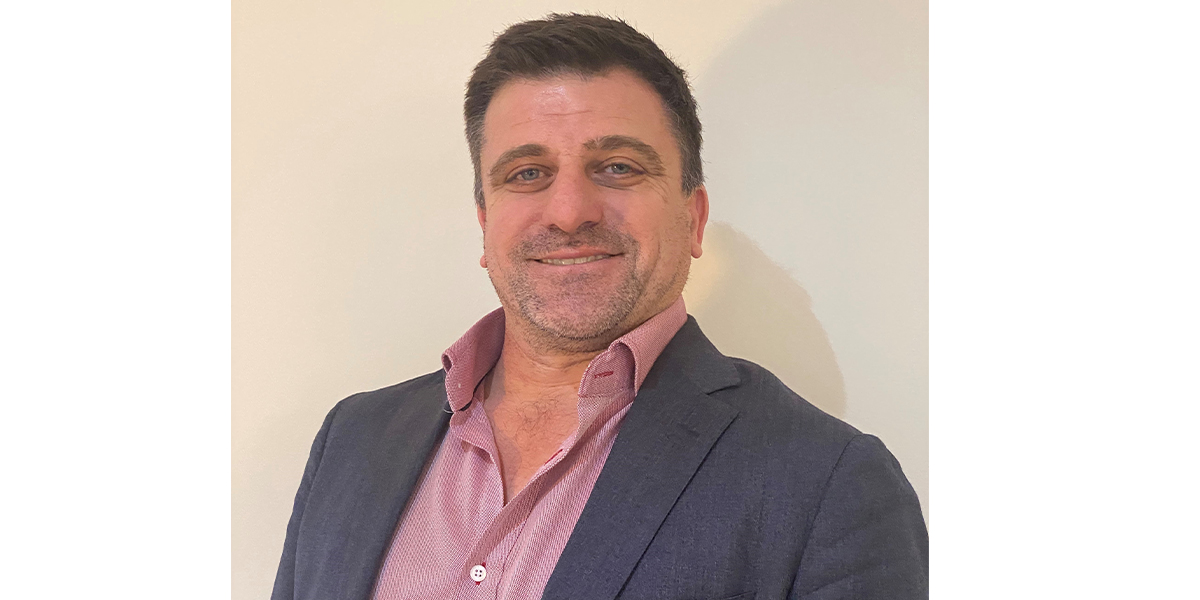 John Boukouras began his career in the automotive industry as an apprentice panel beater, in the city of Malvern, Victoria.

Boukouras began his career in the automotive industry as an apprentice panel beater, in the city of Malvern, Victoria, “It was a year or two into my term that I felt I was good enough to continue with the career as a tradesman, the support of my parents helped a great deal and maintained the path I was on. I decided I was going to seek a higher role and perhaps a chance to become a foreman or manager of a workshop someday! The journey began and I was seeking opportunity to work with an employer that would support my goals and was determined to succeed.

“I have been fortunate enough to have the opportunity to grow and further develop my knowledge of the automotive sector as a whole and not just auto body repair,” he said. “With the support of Global Chemical & Paint Manufacturer Akzo Nobel, in the past six years I was given a real opportunity to spread my wings and grow as professional. Having exposure to the complete value chain and all the stakeholders has given me greater insight and deeper drive and motivation to excel in this market, to be a part of it well into the future. Personally, I have made many new friends in the industry, both in Australia and across the globe.

“Many challenges faced offered a silver lining and as I continued my path, I gained so much experience and knowledge that when the right opportunity came along it meant that I had built the foundations and was ready to grow and to take the next step up in my career. …25 years on … Here we are, Symach,” Boukouras said.

With Boukouras’ appointment, Symach guarantees to its Australian customers the continuity of a strong relationship through its commercial structure in Australia, supporting Symach’s FixLine technology and process’ spread to workshops across the Continent.

Commenting on the appointment, Osvaldo Bergaglio, Symach’s owner and president, commented, “With John’s appointment we expect to further enhance the expansion of FixLine equipment and process to more workshops across Australia. His strong leadership and his exceptional customer engagement capabilities will help reinforce the industrial concept of collision repair business that Symach long promotes in the Continent and worldwide.”