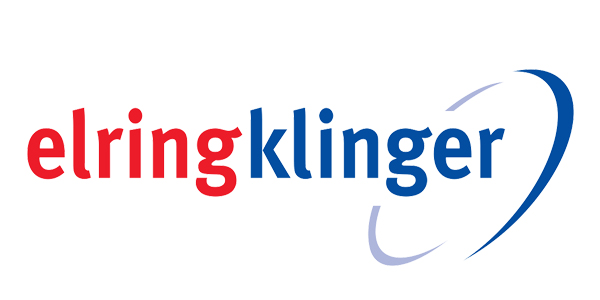 The new plant in Fort Wayne will be the company’s fifth operations center in the United States, creating up to 150 new jobs by 2022. 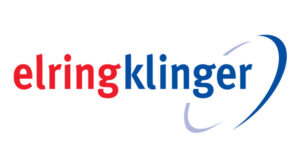 Automotive supplier ElringKlinger is expanding its production capacities for thermal and acoustic shielding systems in the United States. It is planning to open a new facility in Fort Wayne, Indiana, creating up to 150 new jobs by 2022.

The United States is the second-largest car market in the world after China. More than 17 million new vehicles were registered here last year. ElringKlinger is responding to strong growth in its U.S. business by opening this new plant in Fort Wayne. It will be ElringKlinger’s fifth operations center in the United States, adding to the company’s existing plants in Plymouth and Southfield, Michigan; Buford, Georgia; and Fremont, California.

Dr. Stefan Wolf, ElringKlinger’s CEO, said, “We have had good experiences with our U.S. plants in the past. The Fort Wayne region is attractive for manufacturing companies. We’re now closer to our customers and have several industry partners nearby. We’re looking forward to manufacturing our innovative shielding systems in Fort Wayne.”

The new 5,500-square-meter plant will manufacture shielding systems for cars and commercial vehicles; it will also house production, logistics, IT and R&D facilities. The shielding systems are used in areas of a vehicle that generate high temperatures and produce significant noise emissions, such as the engine compartment, underbody area and exhaust system. Production is set to begin in September.

“We’re thrilled to welcome ElringKlinger to Indiana, a state that is known for its central location, low costs and skilled workforce,” said Governor Eric Holcomb. “As a global company, ElringKlinger could have expanded anywhere, but they chose Indiana, which is a testament to our business-friendly environment. We’re excited to witness ElringKlinger grow as we continue to build on our economic momentum.”

Advertisement
In this article:ElringKlinger, Expansion, Plant
Print
Up Next: