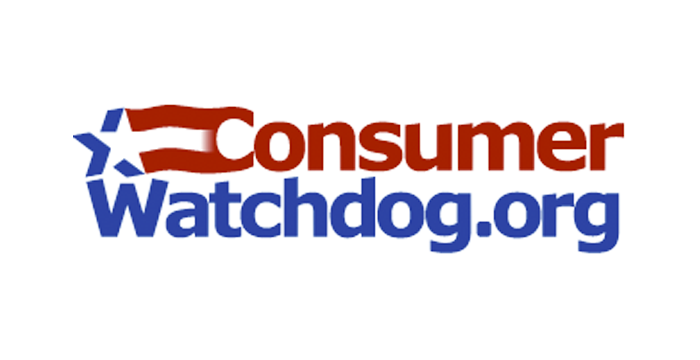 The draft regulations also require a third-party testing organization to conduct a vehicle test to provide an independent performance verification of the vehicle. This is in addition to the manufacturer being required to certify the robot car meets safety and performance standards. 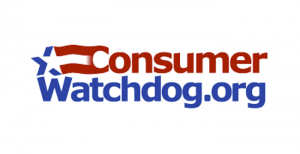 Draft regulations covering self-driving robot cars were issued recently by the California Department of Motor Vehicles (DMV), incorporating a key safety provision advocated by Consumer Watchdog that requires the robot cars to have a steering wheel and pedals and be occupied by a licensed driver capable of taking control of the vehicle.

The draft regulations also require a third-party testing organization to conduct a vehicle test to provide an independent performance verification of the vehicle. This is in addition to the manufacturer being required to certify the robot car meets safety and performance standards, according to Consumer Watchdog, a nonprofit advocacy group that is closely following the proceedings.

“The privacy regulations are essential,” said John Simpson, Consumer Watchdog privacy project director. “Robot car technology should be about getting you from point A to B, not about collecting data on everything you did along the way for the company to use however it wants.”

The draft regulations also include important privacy and cybersecurity protections. Manufacturers must disclose to the operator if information is collected, other than the information needed to safely operate the vehicle. Manufacturers will be required to obtain approval to collect this additional information, the DMV said. Autonomous vehicles will be equipped with self-diagnostic capabilities that detect and respond to cyber-attacks or other unauthorized intrusions, alert the operator and allow for an operator override.

The California DMV draft rules also limit deployment of an approved robot car to three years and will require manufacturers to report monthly on the performance, safety and usage of autonomous vehicles.

The California DMV plans to hold two public workshops next year to discuss the draft regulations — on Jan. 28 in Sacramento and on Feb. 2 in Los Angeles. After the workshops, the California DMV will propose formal regulations. With public hearings and the required approval process, the regulations probably won’t take effect for at least a year.

Under the rules, companies must file reports of any crashes involving the self-driving cars. Read the robot car crash reports filed since September with the DMV here.

Legislative: The Latest On The Paycheck Protection Program

ASA Calls On Senate: Oppose Cash For Clunkers In Stimulus

Mass. Right To Repair Gets Enough Signatures For Ballot Question
Connect with us