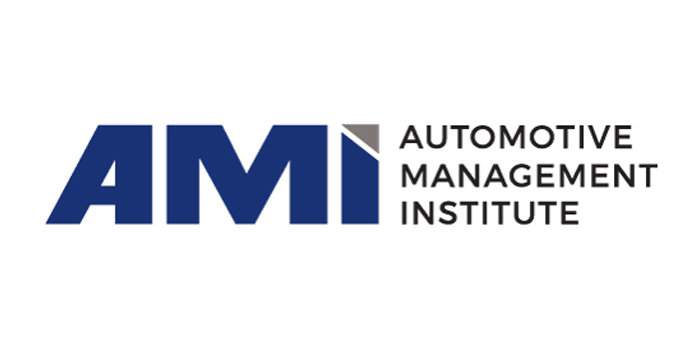 ASA chairman thanks former trustees for their service and welcomes those serving new terms.

In a joint press release with the Automotive Management Institute (AMi), the Automotive Service Association (ASA) is announcing the newest members of AMi’s board of trustees, which it recently approved.

AMi’s board also will be holding its annual board meeting on May 2, in conjunction with ASA’s upcoming Annual Business Meeting & Conference at the Hurst Conference Center in the Dallas-Fort Worth, Texas community of Hurst.

“I want to thank these individuals for their years of service and dedication,” Schnepper said. “They put in countless volunteer hours and personal efforts into the success that AMi has achieved these past few years. Their dedication and cooperation empowered the staff to develop a world-class learning portal providing more than 200 online courses via 24/7/365 access to educate both the collision and mechanical repair industries.”

In addition, Schnepper said Jeff Peevy, AMAM, president/executive director of AMi, North Richland Hills, Texas, recently gained approval to host a Fiat Chrysler Automobiles program. He said that program could be an important steppingstone for the current and future employees of this industry.

“I am sure this will only further enhance the efforts of the new trustees the ASA Board of Directors recently approved,” Schnepper said.

ASA Executive Director Ray Fisher, AMAM, will assume the ASA president seat on the AMi board of trustees previously filled in an interim capacity by Tony Molla, ASA’s vice president of industry relations.

In discussing the duties and responsibilities of the ASA Board of Directors, as written in the Automotive Management Institute Bylaws, Schnepper said, “We meet certain criteria to maintain continuity through a very well-thought-out set of bylaws. Those bylaws require us to maintain the interests of the automotive repair industry. I am proud that the ASA board of directors continued to do that with their choice of trustees. Our endless appreciation goes to all who served their terms to the fullest and to those who accepted the position to continue to maintain AMi on a positive road to success!”

Advertisement
In this article:AMI, ASA
Print
Up Next: