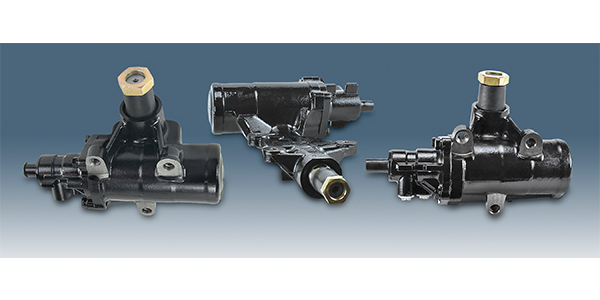 The OE steering gear boxes for some Ford truck applications feature sector shafts that are too hard and undersized, which can lead to premature failure under normal loads, according to CRP. AAE Ford Steering Gear Boxes feature a new improved design that’s engineered to prevent premature failure caused by brittle and undersized sector shafts. Every gear box meets or exceeds OEM performance, is 100 percent quality-tested in the USA, and is backed by a 2-year/24,000-mile warranty.

Advertisement
In this article:AAE, CRP Automotive
Print
Up Next: