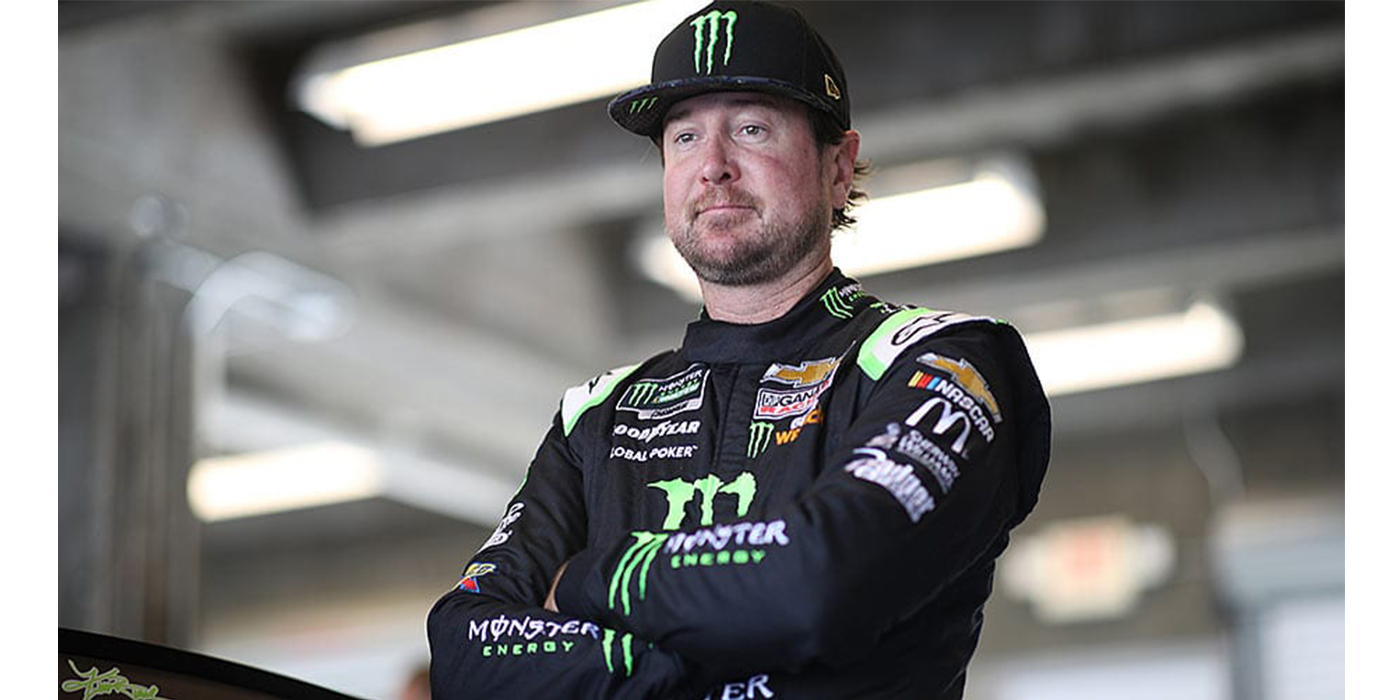 The NASCAR veteran’s passion and knowledge for the sport will bring new excitement to 7 races.

NASCAR Cup Series champion Kurt Busch will broadcast from the FS1 booth for the NASCAR Gander RV & Outdoors Truck Series playoffs, beginning Sept. 10. Busch, a Chip Ganassi Racing star brings his deep knowledge of the sport and magnetic personality to the booth, where he will be joined by FOX NASCAR’s Vince Welch, Michael Waltrip, Alan Cavanna and Jamie Little.

The deal will bring Busch in for seven races, all being broadcast on FS1 as follows:

“My love for racing is something very special to me and I couldn’t be more excited to be in the FS1 booth and commentate on these truck races,” said Busch. “I’m incredibly grateful to the FOX Sports team for the opportunity to share insight along with some of the best announcers in the sport.”

“FOX Sports is thrilled to have Kurt Busch in the FS1 booth for the majority of the NASCAR GANDER RV & OUTDOORS TRUCK SERIES Playoffs,” said Jacob Ullman, senior vice president of Production & Talent Development, FOX Sports. “In his previous races with us, Kurt proved he is a natural at translating his on-track and championship experience to fans at home. We were impressed with his desire to learn more about our business, and we can’t wait for him to call the run to the Truck Series championship.”

In 2019 Kurt Busch made the move to Chip Ganassi Racing to become the driver of the No. 1 Monster Energy Chevrolet Camaro ZL1 in the NASCAR Cup Series (NCS). During his racing career, Busch has more than 700 starts in NASCAR’s top three divisions: NCS, NASCAR Xfinity Series (NXS) and the NASCAR Gander RV & Outdoors Truck Series (NGROTS).

2020 will be the 21st season of NCS competition for the 2004 Series Champion. To date, he has more than 700 career starts in the NCS. Busch has made 13 appearances in the NASCAR Playoffs including six consecutive appearances, having finished the 2018 campaign seventh in the series final standings.

Advertisement
In this article:Kurt Busch, Motorsports, NASCAR
Print
Up Next: