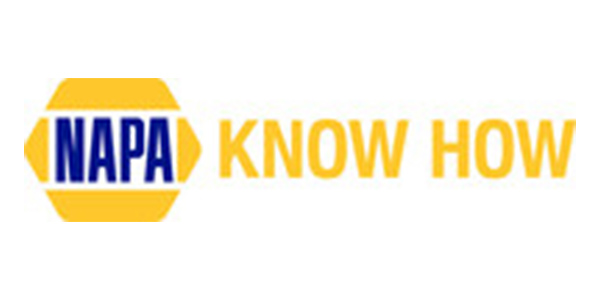 A total of 159 NAPA locations across the U.S. participated in breaking the Guinness World Records title for the most cars washed in eight hours (multiple venues), joining representatives from community organizations for the successful record-breaking attempt. Nationally, NAPA Auto Parts stores raised donations totaling more than $82,000 to support not-for-profit organizations.

“The World Record Car Wash was the perfect exclamation point for NAPA Auto Parts’ ‘Love Your Car’ campaign, which celebrates people who are keeping their cars longer and making the most of their investments,” said Cameron Richardson, vice president retail for NAPA. “We congratulate all of our participating NAPA Auto Parts stores and thank our community partners for their part in this amazing achievement.”

Advertisement
In this article:NAPA Auto Parts, world records
Print
Up Next: