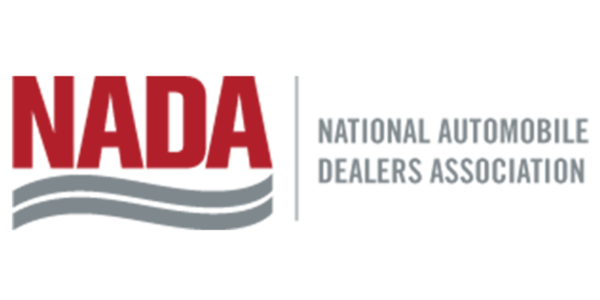 “We expect the sales momentum to continue this year,” said Patrick Manzi, NADA senior economist. “The 2019 auto show season kicks off in Detroit. Dozens of new vehicles, with auto show rebates and incentives, will soon arrive in dealer showrooms across the country that will appeal to consumers and spark auto sales during the first quarter.”

“One of the main factors for this shift has been continued low oil and gasoline prices and the fact that crossover utility vehicles are nearly as fuel efficient as their sedan counterparts. And we’ve seen fuel economy increases across the board, not just on crossovers but also traditional SUVs and pickups,” he said.

Manzi added that he expects gasoline prices to remain low in 2019, not as low as present but low enough not to cause a panic and a consumer shift back to the car market.

Advertisement
In this article:NADA
Print
Up Next:

Winners Of The 2019 North American Car, Utility And Truck Of The Year Announced