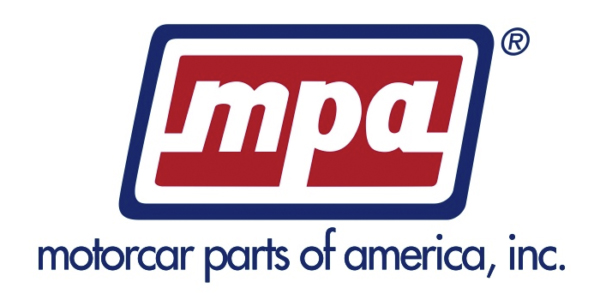 Deshpande, 51, most recently served as vice president, global vehicle electronics systems for CNH Industrial N.V. He previously served as senior director, global electrical systems engineering for Ingersoll Rand. Earlier in his career, he served as manager of power electronics, systems controls & software for General Atomics. His career experience also includes positions with Fisker Automotive, Maxwell Technologies, Black & Decker Inc. and Globe Motors. Uday earned a Bachelor of Technology degree from the Indian Institute of Technology; and, a Master of Science degree in electrical engineering and a Ph.D. in electrical engineering from the University of Kentucky. He holds more than 10 patents (awarded or pending), and is a regular speaker at various forums on IoT and connected products.

“Uday has a solid background in leading innovation and implementing new technologies. These qualities are consistent with D&V’s legacy and our focus on being the leader in electrical powertrain testing systems and related applications,” said Bill Hardy, CEO of D&V Electronics.

Advertisement
In this article:Motorcar Parts of America
Print
Up Next: