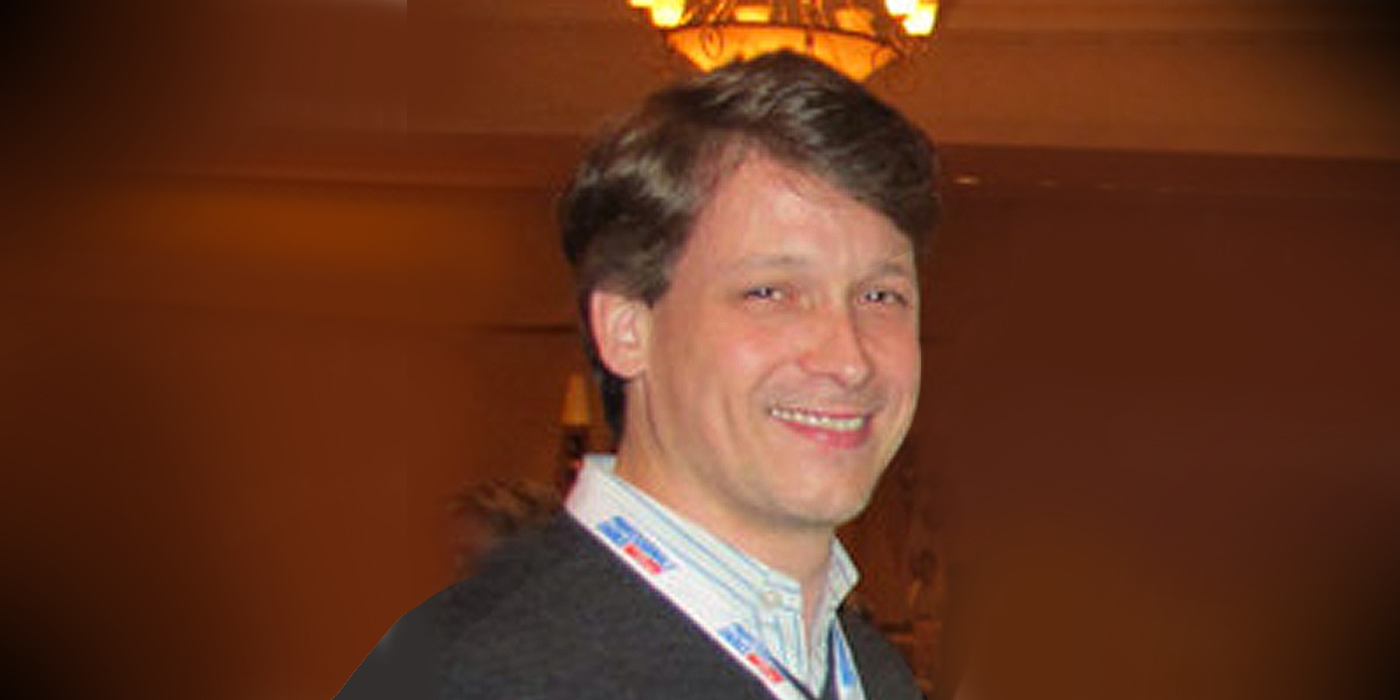 Founded in 1922 by Polish immigrant Harris Steinberg, the business is run today by Steinberg’s grandson and namesake.

Morris Auto Parts is old and proud of it.

Having immigrated from Poland for a better life in the late 1800s, Harris and Hannah Steinberg settled in Philadelphia. Not only did they plant roots, but the two owned and operated H. Steinberg: a wholesale and retail tobacco shop. Years later, their first-born, Morris, acquired the adjacent properties and opened Morris Auto Parts in 1922.

Initially offering buggy and auto parts, with technological advancements, buggy parts were obviously phased out. The youngest, Eugene (Gene), joined and when Morris died, he acquired the business, opening a complete machine shop. Looking to further expand its reach, a furniture building was acquired and converted into a repair shop.

“Morris has it” is more than a motto. On any given day, an eavesdropper can hear longtime customers trading stories with one another, even sharing stories with grand or even great-grandchildren.

Today, Gene’s son, Harris Steinberg, is proud to be at the helm continuing a legacy of excellence and service, guaranteeing Morris Auto Parts will be around for another 100 years.

Beaming with delight, Steve Tucker, president of Automotive Parts Associates, stated, “If the founding year were compared to the year of a bottle of wine, 1922 was a good year.”

Advance Marks 90 Years with ‘Drive of Your Life’ Campaign