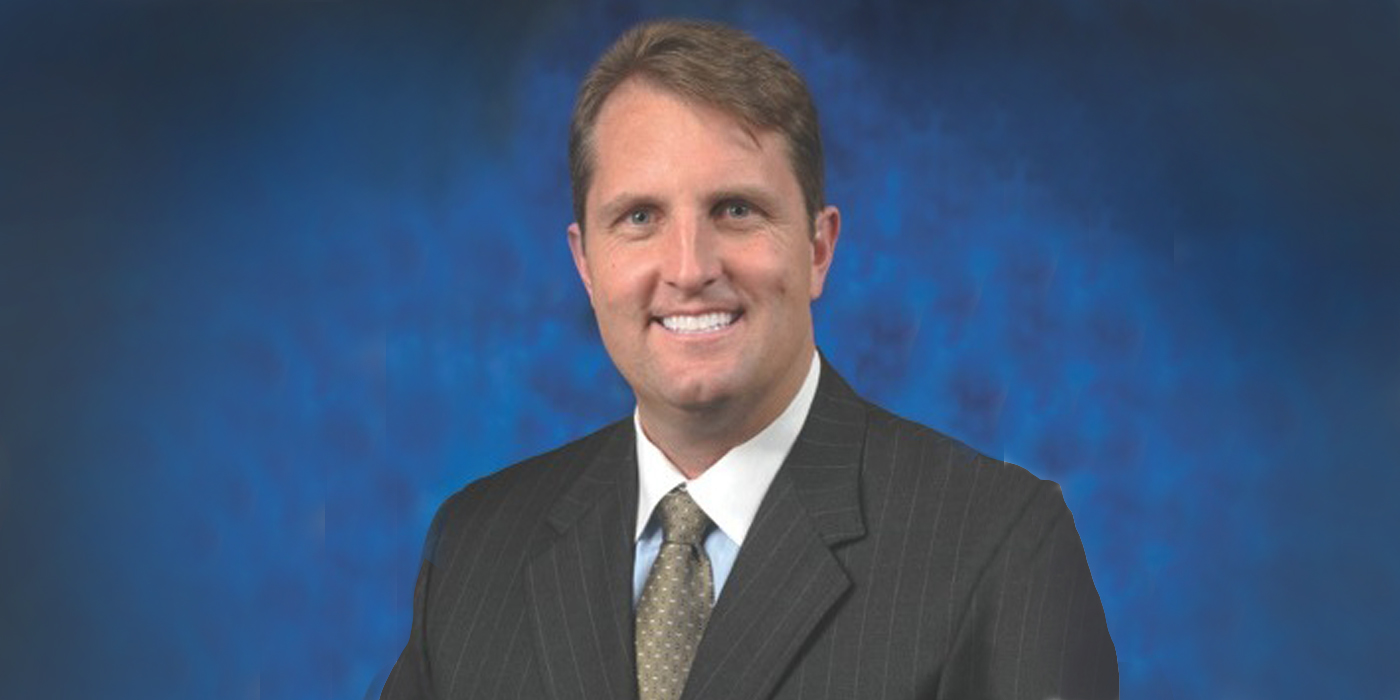 Michael Broderick will assume this role effective April 5, at which time he also will join the board of directors.

Monro Inc. has appointed Michael Broderick as president and CEO.

Broderick will assume his role effective April 5, at which time he also will join the board of directors. Broderick brings more than 25 years of experience executing profitable growth and business transformation strategies in the aftermarket parts and tire service industry. He most recently served as executive vice president of merchandising and store operations support at Advance Auto Parts, where he played a critical role in driving same-store sales growth and operational improvements.

Robert Mellor, who has served as interim CEO since August 2020, will continue in his role as Monro’s chairman of the board.

As executive vice president of merchandising and store operations support at Advance Auto Parts, Broderick was responsible for improving sales performance across its core channels and increasing profitability by implementing technology-driven strategies to enhance operational efficiency. Additionally, he played a key role in the diversity and inclusion efforts focused on promoting women’s leadership in the automotive aftermarket industry.

Prior to joining Advance Auto Parts, Broderick served as senior vice president of the automotive division of Canadian Tire, where he successfully developed and executed strategies to accelerate the growth of the company’s most profitable business, including driving record financial performance, Monro says. In this role, he was also responsible for improving customer service standards at 493 dealers, operating 5,800 service bays. Prior to Canadian Tire Corp., he was CEO of Federal-Mogul, where he orchestrated a successful turnaround strategy to reverse a multi-year decline in performance and developed the company’s global sales and distribution strategy.

Previously, Broderick was a president at General Parts, where he played a major role in transforming and optimizing business operations, including driving cost and process improvement. Broderick began his career at AutoZone where he served for 16 years in multiple field and operations roles of increasing responsibility, including serving as vice president for the company’s northeast division.

Advertisement
In this article:executive appointments, Monro
Print
Up Next: