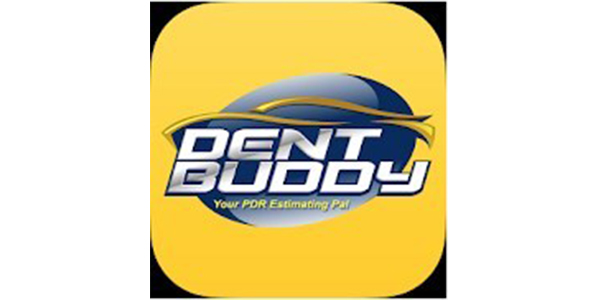 Dent Buddy is a full-suite estimating and invoicing software made exclusively for Paintless Dent Repair professionals and those specializing in removing hail dents and door dings from vehicle panels. 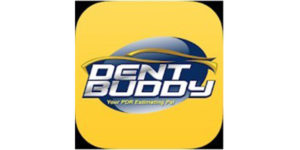 “Dent Buddy, has for some time now, been a competitor that we knew did a great job of solving some of the same problems for the PDR industry that Mobile Tech RX does,” said Mobile Tech RX CEO Eric Garves. “When we became aware of the opportunity to acquire a competitor with a good reputation like Dent Buddy, we were extremely interested because our goal from day one has been to establish Mobile Tech RX as the premier app for PDR Professionals and of course, Dent Buddy’s clients are a natural fit for us. We were thrilled we were able to get the deal done and for it to be a win/win for both ourselves the previous Dent Buddy owners. That being said, we have a lot more work to do to continue to improve the app and in turn grow our membership. Part of that strategy without question includes being opportunistic, when opportunities like this one with Dent Buddy, present themselves where we can acquire a competitor whose business model aligns with ours.”

According to Garves, all current Dent Buddy users have been contacted with instructions on converting to Mobile Tech RX and Mobile Tech RX will integrate certain key features and data from Dent Buddy.

Advertisement
In this article:Dent Buddy
Print
Up Next:

CARDONE To Give Away All-American Muscle Car: ‘77 Firebird