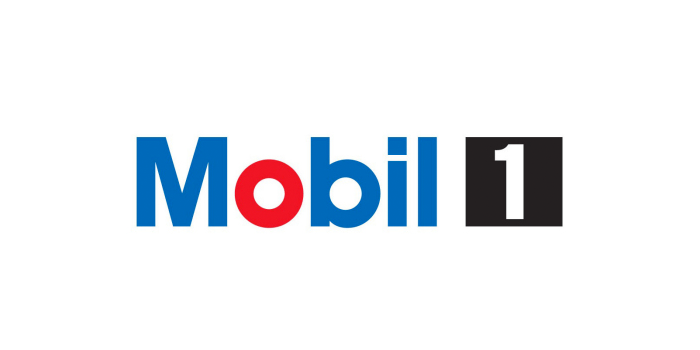 Both Heinricher Racing and ExxonMobil say they share a common goal: to show that women can lead in business, behind the spectrometer and behind the wheel.

ExxonMobil has announced that its Mobil 1 synthetic motor oil brand is now the official motor oil of the first all-female full-season team in the IMSA WeatherTech SportsCar Championship series. The team, owned and led by Jackie Heinricher, a successful businesswoman, bio-scientist and racing driver, fields the No. 57 Acura NSX GT3 Evo in the GT Daytona (GTD) class.

The partnership between Heinricher Racing and Meyer Shank Racing is the result of a two-plus-year effort by Heinricher to bring an all-female team to IMSA competition. For ExxonMobil, this sponsorship mirrors a commitment by the company to recruit and place more women in professional and leadership positions throughout its global operations.

“The car can’t tell the difference between a female and a male driver, but the next generation of women can,” said Heinricher, who is also the founder and CEO of Booshoot Technology, a company specializing in the development of innovative forestry and ag plant sciences. “Our team plans to compete for wins in each race we enter. Working with a company like ExxonMobil that shares our values of supporting the best athletes, regardless of gender, is critical. So is having Mobil 1, synthetic motor oil technology that has won at Daytona, Sebring and Le Mans. ExxonMobil’s commitment and technology will help us prove that female drivers can accomplish just as much as male drivers.”

In addition to Heinricher, the No. 57 team fields leading drivers: Katherine Legge, Simona de Silvestro, Bia Figueiredo and Christina Nielsen. All five women take their responsibility as role models for a new generation of girls and young women seriously — not just those interested in racing and sports, but also those considering careers in science, technology, engineering and math (STEM). That’s equally important to ExxonMobil, whose efforts in STEM education include Introduce a Girl to Engineering Day, now in its 16th year.

Both Heinricher Racing and ExxonMobil say they share a common goal: to show that women can lead in business, behind the spectrometer and behind the wheel.

“Racing has always served as a space where ExxonMobil scientists and engineers can push the limits of performance and research and test new products,” said Christian Flathman, global motorsports and sponsorships advisor at ExxonMobil. “This partnership is an example of how ExxonMobil, through its Mobil 1 brand and racing efforts, is helping to challenge conventional thinking and performance while continuing to develop next-generation products that not only protect your engine, but also help it to last longer.”

Thirty-eight percent of ExxonMobil campus engineering hires in the United States are women, higher than the U.S. percentage of female engineering students.

Advertisement
In this article:Mobil 1
Print
Up Next: