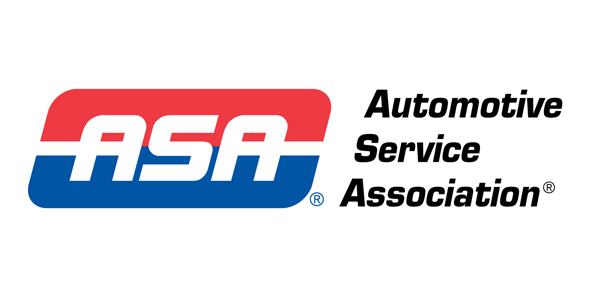 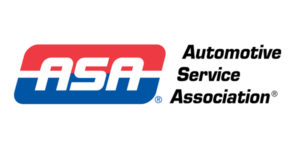 Once again, legislation was introduced in the Missouri Legislature that seeks to repeal the state’s vehicle safety inspection program.

ASA says it opposes HB 451 and has begun efforts to stop this bill from moving forward. A hearing for the legislation has not been scheduled to date.

“There are approximately 15 state vehicle inspection programs,” said ASA Mechanical Division Director Tom Pippo, AMAM. “With the number of recalls and rapidly increasing vehicle technologies, the trend should be for more state inspection programs, not less. Missouri’s program is one of the best in the nation, and ASA has profiled it in hearings in Washington, D.C., and in other states. Any effort to repeal the program is nonsensical.”

Advertisement
In this article:Vehicle Inspection
Print
Up Next: