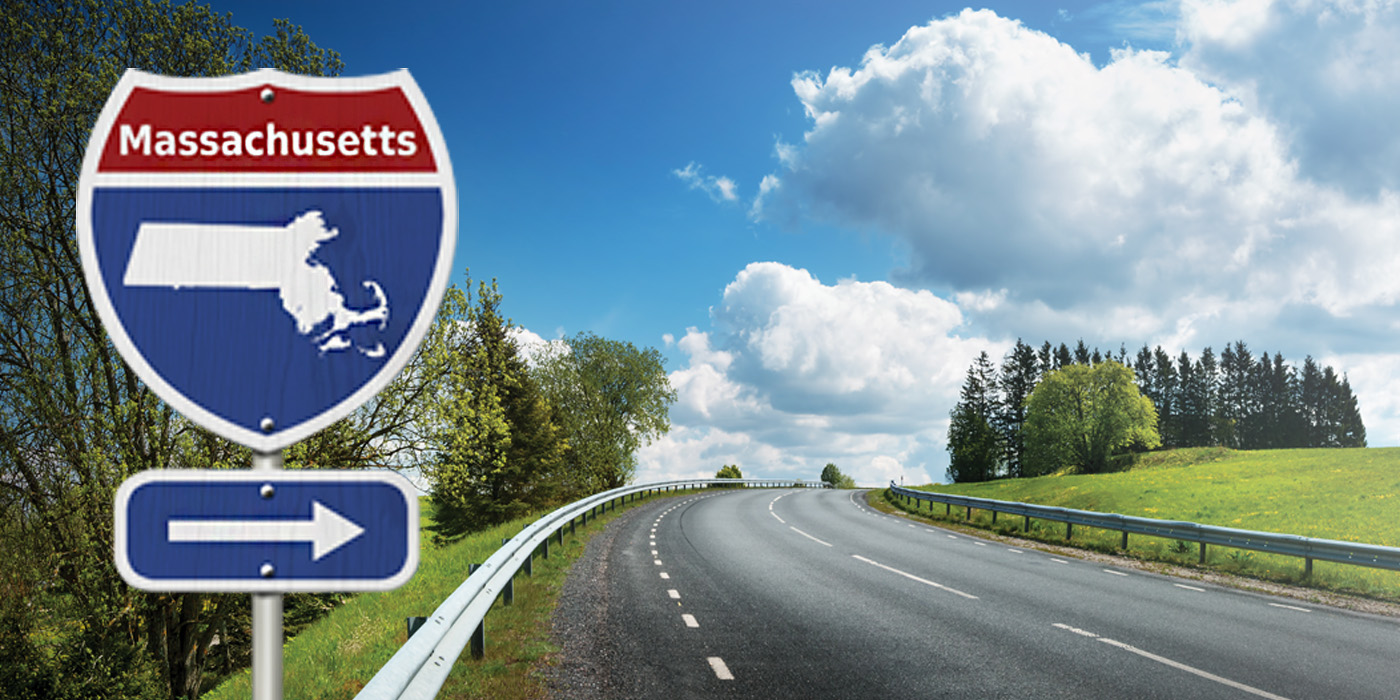 Why the state has become a critical Right to Repair battleground.

Right to Repair is a battle the automotive aftermarket has been fighting for nearly two decades. Despite years of debate between the independent aftermarket and automotive OEMs, as well as at the congressional level, the Motor Vehicle Owners’ Right to Repair Act didn’t truly begin to gain traction until the Massachusetts legislature enacted Right to Repair bill H. 4362 on July 31, 2012. Eighty-six percent of voters supported the bill at that time.

Massachusetts has once again become a focal point in the Right to Repair battle as technology in today’s connected cars changes the dynamics of the legislation.

Connected cars today collect data regarding a vehicle’s location, driver behavior and vehicle health. This data, which is stored on a computer module inside the car, can be transmitted wirelessly to vehicle manufacturers and even the company through which your vehicle is insured. The issue lies in the question of who owns and controls this data. If the automakers control the data, they can decide how and where your vehicle is repaired, limiting a consumer’s options, and potentially locking out the independent repair community.

In 2019, the Massachusetts Right to Repair Coalition introduced legislation in the commonwealth protecting consumers’ right to own and control the data generated by their vehicle. The bill would require new-vehicle manufacturers to equip their vehicles with “an inter-operable, standardized and open-access platform across all makes and models that is capable of securely communicating all telematics vehicle data in a standardized format via direct data connection to the platform.” The bill would further require that the data be accessible by the owner or lessee of the vehicle through a mobile-based application and upon the authorization of the vehicle owner or lessee, all mechanical data shall be directly accessible by an independent motor vehicle repair facility or franchised dealer.

The proposed legislation seeks to respond to a growing number of vehicle manufacturers requiring their authorization in order to access a vehicle’s on-board diagnostic (OBD) system. While these measures seek to provide cybersecurity protections, each car company is pursuing its own proprietary system, thus threatening to significantly increase tooling costs and grant them significant control over access to vehicle repair information. The bill would prohibit the use of any system that restricts access to the OBD port unless the systems are standardized across all makes and models and administered by an entity unaffiliated with a manufacturer.

In December 2019, the Massachusetts Right to Repair Coalition announced it had turned in 102,000 signatures to ensure an initiative petition to enact an update to the commonwealth’s Right to Repair law before it reaches the 2020 ballot.

According to Aaron Lowe, senior vice president, Regulatory & Government Affairs, Auto Care Association, the issue will be question No. 1 on the ballot on November, after the car companies challenged the number of signatures the coalition gathered, and the courts ruled against the automakers.

“The ballot question would require that the manufacturers have a standardized platform on their vehicles and would allow the car owner to control access to their mechanical data. So, in other words, if they want to use Joe’s Repair Shop, they would be able to direct the data, the mechanical data from their car to Joe’s Repair Shop. Also, when they buy the car, they’d be alerted that their car does transmit data,” said Lowe.“The ballot question also prohibits the manufacturer from requiring authorization to access the onboard diagnostic system. Right now, the OBD system in most cars you plug in and you’re able to access the data, but what we’re seeing is Chrysler is now restricting access to the data on the onboard diagnostic system. You have to get authorization from Chrysler, both for the tool and for the individual who wants to access the information. Our concern is that every manufacturer is going to implement a different security tool on their vehicles and, therefore, create huge problems for the tool manufacturers and for the independent repair shops,” Lowe added.

Responding to critics of the bill who say this kind of access creates a cybersecurity risk, Lowe noted that the Right to Repair Coalition agrees cybersecurity needs to be addressed, but it needs to be standardized.

“We’re saying cybersecurity is important, but you need to do it in a way that’s standardized. And [in a way that] makes sense for the consumer and for the independent repair industry,” Lowe said.

So why is Massachusetts once again such an important arena for this ongoing legislative battle? Lowe said Massachusetts is a very pro-consumer state and independent repair shops have a very positive reputation in the state.

Lowe added that he believes Congress is watching what happens in Massachusetts as well.

“Our main goal is to get to win this war in Massachusetts, and then take the next steps to try to move this to the national front from there, with what we think will be some clear requirements for the manufacturers,” said Lowe. “For the industry, it’s a critical moment that we’re in right now. We’ve had a huge amount of support from Massachusetts, but also from our members nationwide to try to make this happen.”

Advertisement
In this article:Auto Care Association, Massachusetts, Right To Repair
Print
Up Next: