Revenues for the third quarter were up $1.4 million to $47.1 million. An increase of one percent in comparable shop sales at company shops combined with a higher shop count drove a $2.3 million increase in company-owned shop retail sales. This increase was partially offset by a $0.9 million decrease in U.S. Midas franchise royalties due to a five percent decline in comparable sales at franchise shops and a net reduction in the number of franchised locations in the U.S.

Decreased real estate profits and an operating loss in company-operated shops were largely offset by increased profits from the company’s wholesale and R.O. Writer software businesses, and lower administrative expenses.

“Midas’ U.S. retail sales in the third quarter were extremely challenging,” said Alan Feldman, Midas’ chairman and chief executive officer. “Same store sales declined in each region of the United States, led by significant weakness in the Southeast and West where the current economic crisis is hitting the hardest.”

Feldman said the company is re-focusing its marketing promotional efforts to strengthen its value appeal.

“We have been promoting brand awareness and quality services, while our competitors have been promoting extreme value,” Feldman said. “We believe that automotive repair is a good business in tough economic times and we are revamping our marketing plans to promote value on a local level.”

Feldman said the company is also continuing its efforts to transition Midas shops to new owners, resulting in 16 transitions in the third quarter and 78 for the first nine months of this year.

“Retail sales in shops sold to franchisees new to Midas are growing, while the overall system was down during the first three quarters of this year,” Feldman said. “Because of the enthusiasm these new owners bring to the business, sales in shops sold to new owners are up 5.5 percent year-to-date, compared to the overall system, which is down 2.3 percent year-to-date.”

Feldman said that sales of Midas shops to new owners have slowed because of the current credit issues, which will make it difficult to achieve the company’s previous target of 125 shop transitions this year.

“Unfortunately, the pace of shop sales is being affected by the tightening availability of credit,” he said. “Potential buyers are facing increased scrutiny from lenders and the timeline to complete financing has been extended considerably.”

For the third quarter, Midas comparable shop tire sales were up 11.2 percent in the U.S. and oil changes increased 4.1 percent, while brake sales declined by 8.8 percent.

Net cash provided by operating activities per diluted share declined eight percent from $1.65 in the first three quarters of 2007 to $1.52 for the same period in 2008.

The company re-purchased 19,200 shares of Midas stock in the third quarter for $275,000. Midas has temporarily suspended additional share purchases to focus on repayment of SpeeDee acquisition debt.

There is $34.3 million remaining of the $100 million share repurchase authorization.

Total sales and revenues for the third quarter and first nine months were $47.1 million and $140.7 million, increases from $45.7 million and $131.9 million, respectively, for the same periods in 2007. The increases in revenues are the result of operating more company-owned shops in 2008 than in the prior year.

Midas is revising its previous 2008 full-year guidance because of the continuing challenges in retail sales in certain areas of North America as well as increased expenses associated with shop transitions. Full year revenues are now expected to be approximately $189 million compared to the previous estimate of $192 million.

This $4 million reduction in the range consists of a $2 million reduction in expected franchise revenues and operating contribution due to continued sales weaknesses, an approximate $1 million decrease in expected company-owned shop profitability and a $1 million increase in spending to accelerate franchisee transitions, along with lower gains on the sale of Midas shop real estate.

Midas now expects cash flow from operating activities of between $25 million and $27 million in 2008—after providing for business transformation payments and changes in working capital, down from a previous range of $29 to $31 million.

The company expects full-year interest expense of $9 million and capital spending of approximately $5.5 to $6.0 million.

“This continues to be a challenging year for Midas’ retail sales,” Feldman said. “Going forward, we believe we have the marketing and operations programs in place to grow our brake, maintenance and tire businesses as gas prices and inflation ease, credit becomes more available, consumer confidence rebounds and our customers begin to spend money more freely again.” 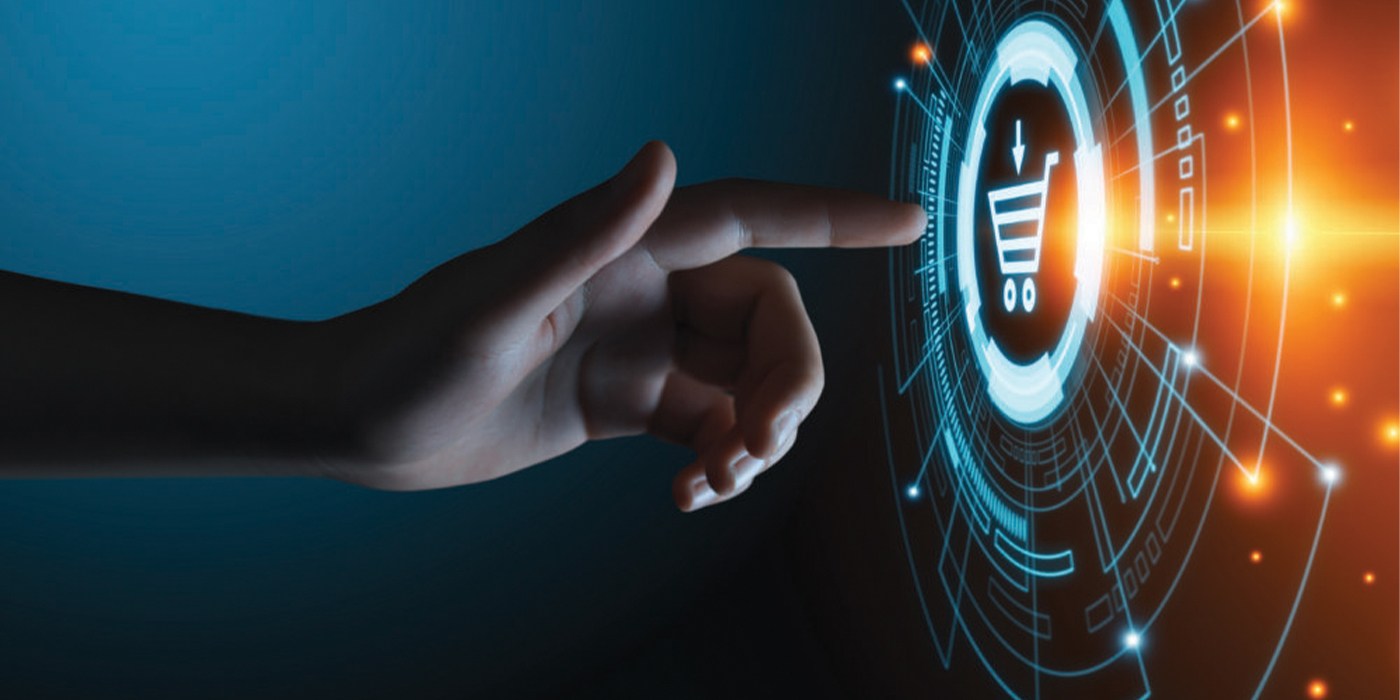 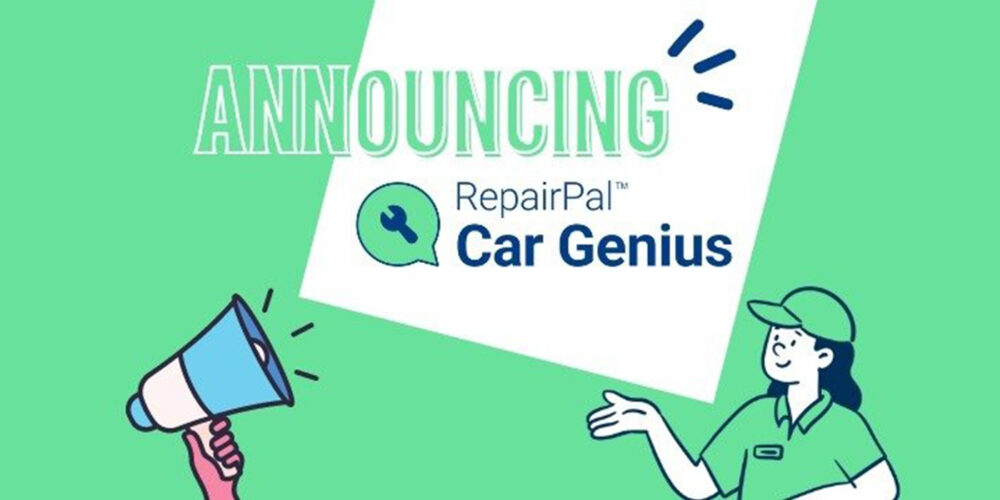