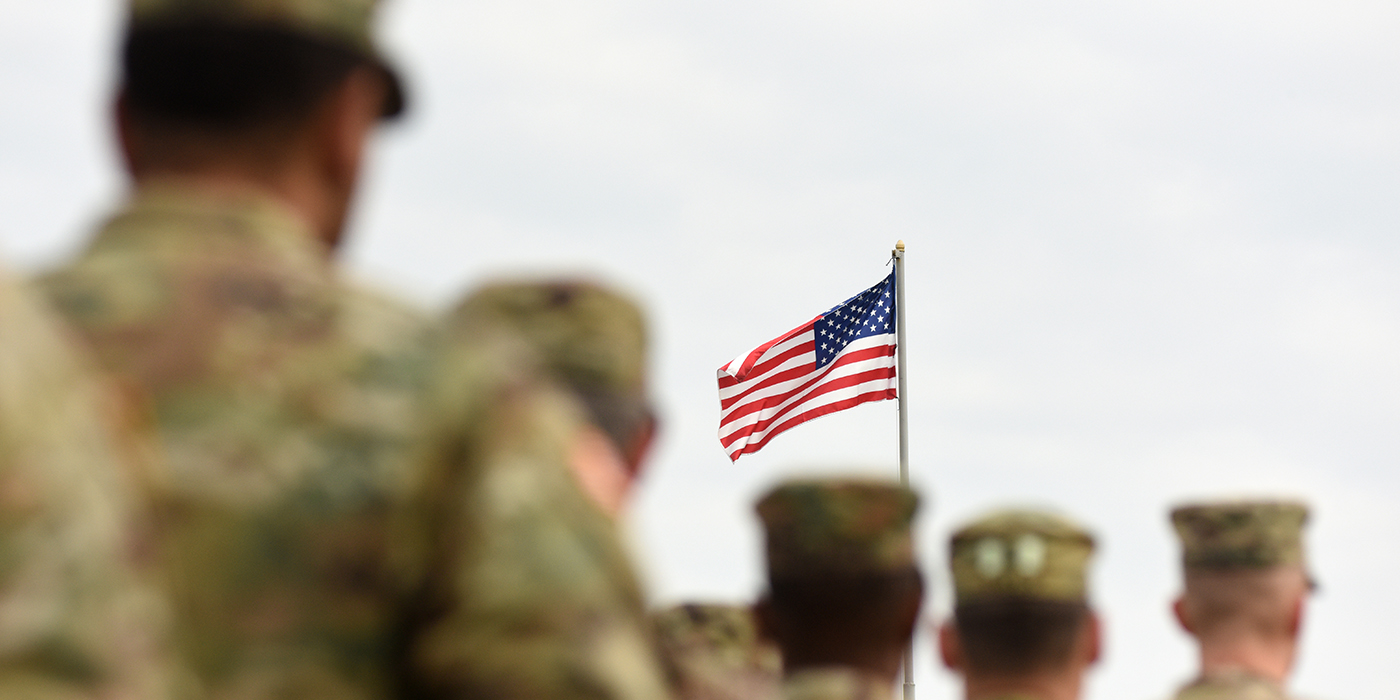 Midas has received recognition from Entrepreneur magazine in its annual ranking of franchise opportunities for Veterans. The ranking spotlights franchisors that offer the best opportunities for military veterans interested in becoming franchisees, based on the incentives and support being offered, as well as, how the brand scores in Entrepreneur’s Franchise 500 ranking.

Midas has a history of assisting veterans. The company waives its $35,000 franchise fee for veterans and individuals serving in the U.S. and Canadian Armed Forces who are looking to join the ranks of its owner-operators. The incentive is available to anyone with an honorable discharge or those who are serving and eligible to receive an honorable discharge.

“Joining Midas was certainly a very good decision for me and my family,” said five-store Midas franchisee Hugh Boeset, a former Infantry officer with eight years of service. “Team building, leadership, persistence and resilience are all keys to being successful in the military—and these are the qualities you need to succeed as a Midas franchisee.”

Boeset said he sees similarities between the military and franchise organizations. “If you are coming out of the military, you are leaving a somewhat protected environment and potentially leaping into a riskier one. Being with a recognized brand mitigates this. In addition, there are turnkey characteristics to the Midas business—training programs, marketing programs, parts supplier relationships and a whole host of support—so you aren’t having to create everything yourself.”

“The fee waiver is geared to offering veterans with a growth mindset a great opportunity to go into business for themselves, but not by themselves,” said Will Helton, Midas’ vice president and GM. “Midas has a lot to offer ambitious vets—an awesome brand, an expanding service menu, financial incentives and a very exciting business opportunity.”

Advertisement
In this article:Franchise 500, Franchises, Midas
Print
Up Next:

asTech Acquires BlueDriver
Connect with us