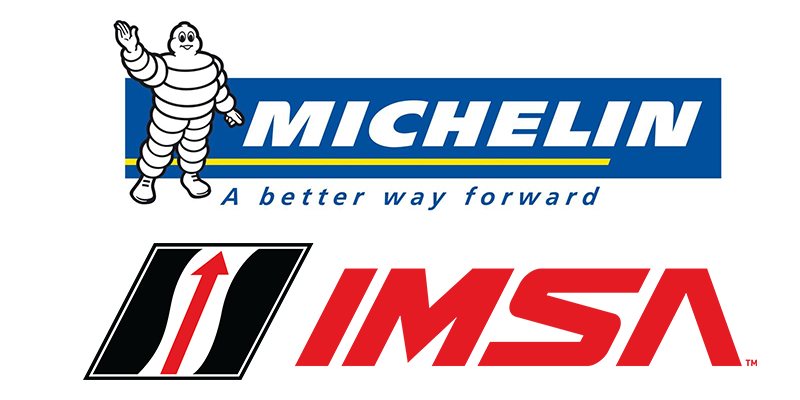 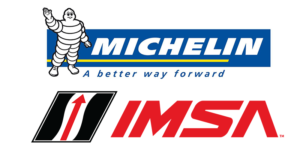 Michelin North America is now the official tire of the International Motor Sports Association, which celebrates its 50th anniversary in 2019.

“Endurance racing is woven throughout the fabric of Michelin’s history. In fact, racing has always played an active role in driving innovation and ingenuity at Michelin,” Clark said. “More than any other motorsports pursuit, endurance racing demands reliable performance over time. As the exclusive tire provider for IMSA’s WeatherTech Championship and the Michelin Pilot Challenge, we believe IMSA racing is the ideal environment for proving and improving Michelin tires.”

“Michelin has been selected as the fitment for Cadillac’s V-Series street vehicles since 2009, and we’ve been very pleased with Michelin as a technical partner and supplier,” Carlisle said. “We knew that Michelin’s Pilot tire line could take an acclaimed Cadillac brand to even greater levels of performance and prestige.”

Another critical component of endurance racing is a tire’s ability to consistently perform over time on the track or on the street. According to recent third-party testing, Michelin’s Premier A/S tire performs better in a worn state than 20 competitors’ brand-new tires, Michelin says.

“Most of the vehicle brands in the WeatherTech Championship are Michelin customers that have chosen Michelin tires for their performance vehicles,” Clark said. “The technology, innovation and relationships that we develop together with the manufacturers in competition helps Michelin meet their needs and ultimately the expectations of their owners and fans.”

Advertisement
In this article:IMSA, Michelin
Print
Up Next: