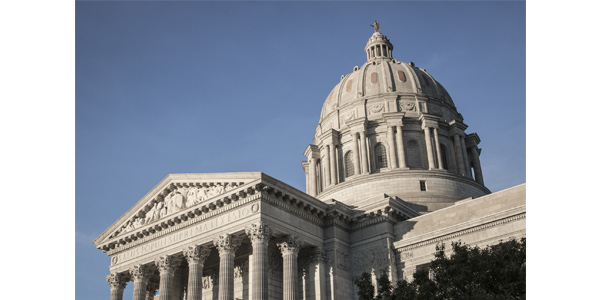 The letter states that the National Highway Traffic and Safety Administration has recommended each state implement a vehicle safety inspection program. 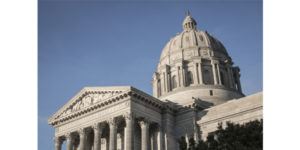 The Automotive Aftermarket Suppliers Association, a division of MEMA, recently weighed in on Missouri House Bill 1444, which, if enacted, would eliminate the vehicle inspection program in that state. In a letter sent to all members of the Missouri House of Representatives, Bill Long, president and chief operating officer of the Automotive Aftermarket Suppliers Association (AASA), stated, “As you know, neglecting routine maintenance and ignoring the replacement of vehicle safety components is dangerous for the motoring public. Annual inspection programs maintain the safety of vehicles by keeping vehicles that do not pass inspection and are unsafe off streets and highways.”

Advertisement
In this article:MEMA, Missouri
Print
Up Next:

Listen: Bill Hanvey Talks About Getting Involved
Connect with us