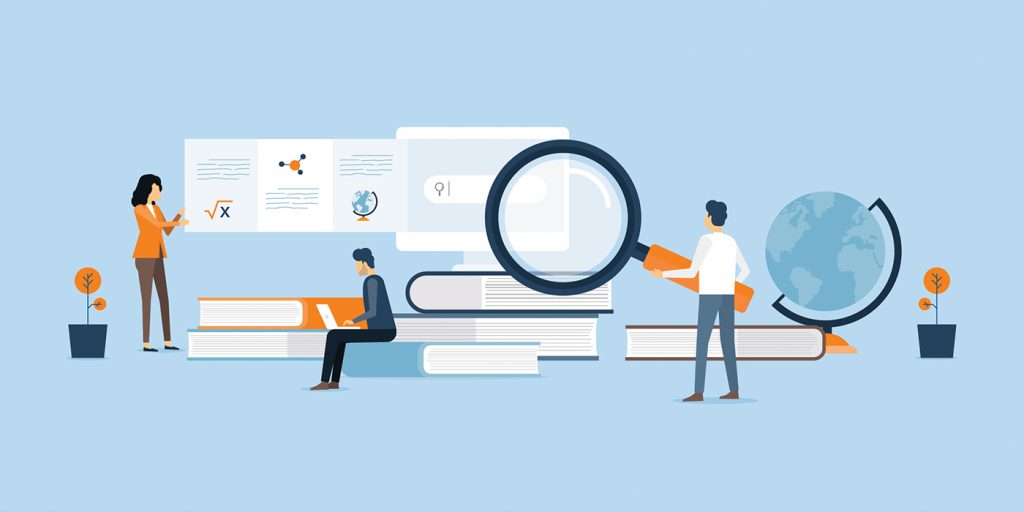 Along with hundreds of other business associations and companies, the motor vehicle component sector has issued its support for the urgent goal of full deductibility of R&D expenses in the first year, rather than the current law that stretches that deductibility over five years.

“It is MEMA’s top legislative priority to bring this R&D fix over the finish line in 2022. Congress must restore the law providing for one year R&D deductibility that was in place for more than 60 years to encourage more new manufacturing investment and job creation in America,” said MEMA President and CEO Bill Long.

“The current law has been in place for less than a year but has already undermined incentives for R&D in the United States, putting us behind our key competitors in Europe and Asia,” Long added. “We thank that National Association of Manufacturers (NAM) for coordinating this important letter,” Long concluded.