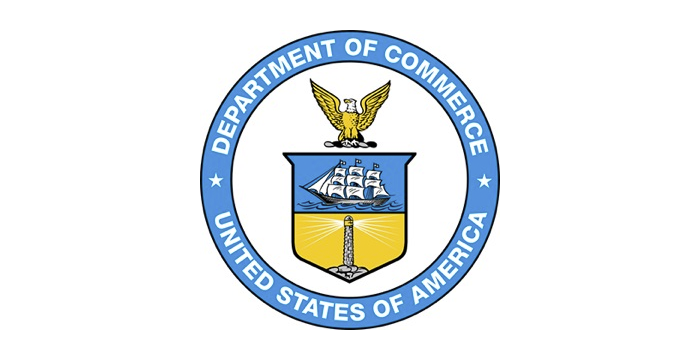 Following reports that the U.S. Commerce Department has launched a probe into whether it could raise tariffs on auto imports to 25 percent as a matter of national security, MEMA has issued a statement urging the Trump administration to rethink its plan.

In a statement released Thursday, MEMA said it “supports the Trump administration’s agenda to assure free, fair and reciprocal trade; and, MEMA concurs that national security depends on the economic security of the country.” MEMA pointed out that motor vehicle parts manufacturers are a critical element of this agenda, with parts manufacturers directly employing more than 871,000 Americans. This is a 19 percent increase in the past five years.

According to the 2017 Cars.com American Made Index, the number of cars sold in the U.S. with high domestic parts content has fallen over the years. When the list began in 2011, more than 60 vehicles made the list. Last year, that number was down to eight, due to the increasing number of globally sourced parts on vehicles today.

MEMA says it is disappointed that the Trump administration is investigating the imposition of 232 tariffs on motor vehicle parts and motor vehicles, as these tariffs would adversely impact the success and growth of American manufacturing businesses. In addition, consumers need competitively priced aftermarket parts to repair and maintain their vehicles. Tariffs on imported parts will lead to increased repair costs, forcing U.S. consumers to potentially forgo necessary repairs and routine maintenance, according to MEMA. Foregoing maintenance undermines the fundamental operating safety and efficiency of consumers’ vehicles, added the association.

“MEMA urges the administration to reconsider this action and pursue alternative ways to forge more positive trade relationships with our trade partners while allowing American businesses to operate freely in the global marketplace,” the statement read.

According to the Wall Street Journal, Trump’s move appears to be particularly aimed at Germany, due to its car imports and reported large purchases of Russian gas and military spending. Shares in global automakers including VW, BMW, Dailmer and Toyota fell yesterday on the news.

Advertisement
In this article:MEMA, Tariffs
Print
Up Next: